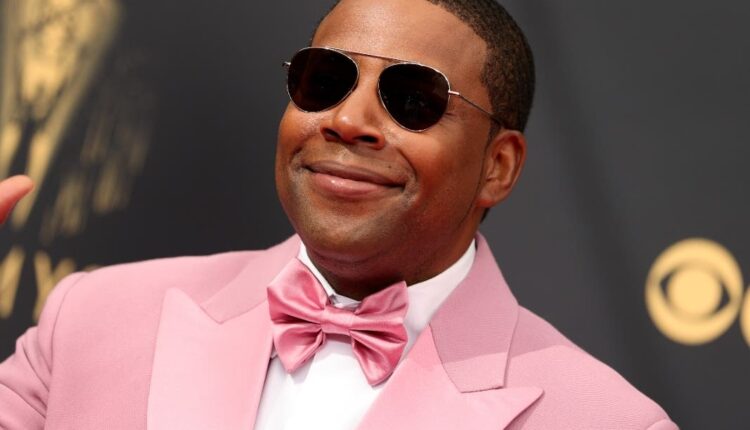 NBC and E! announced Monday that Thompson will host the 2021 People’s Choice Awards, a ceremony scheduled from the Barker Hangar in Santa Monica. It will also be broadcast live on TV on December 7th at 9 p.m.

“I can’t believe I can moderate the PCAs !! I’m more than blessed to be nominated twice and to be part of two other nominations for SNL. Really good times!” Thompson said in a press release. “Congratulations to all nominees – we’ve already won!”

Thompson has been nominated for two People’s Choice Awards, Comedy TV Star and Male TV Star, for his work on Saturday Night Live.

“Kenan’s versatility and dedication to quality entertainment, which has been laughing at for over three decades, has made him one of the most popular comedians of our time,” said Jen Neal, Executive Vice President, Live Events, Specials & E! News, NBCUniversal Entertainment Television and Streaming, said in a press release. “We can’t wait to see him on the People’s Choice Awards stage, where his charisma and humor will no doubt get fans going.”

Thompson started his 19th season on Saturday Night Live as the longest running performer on the show. He also stars and is executive producer on NBC comedy “Kenan,” which is slated to return in its second season in 2022.

The People’s Choice Awards for music, films, television and pop culture have 40 categories to choose from until November 17th at 11:59 pm EDT. Fans can vote online at www.votepca.com or on Twitter.

To see the full list of all nominees, visit https://www.eonline.com/news/1305316/2021-peoples-choice-awards-complete-list-of-nominee.

As Constituents Clamor for Ivermectin, Republican Politicians Embrace the Cause