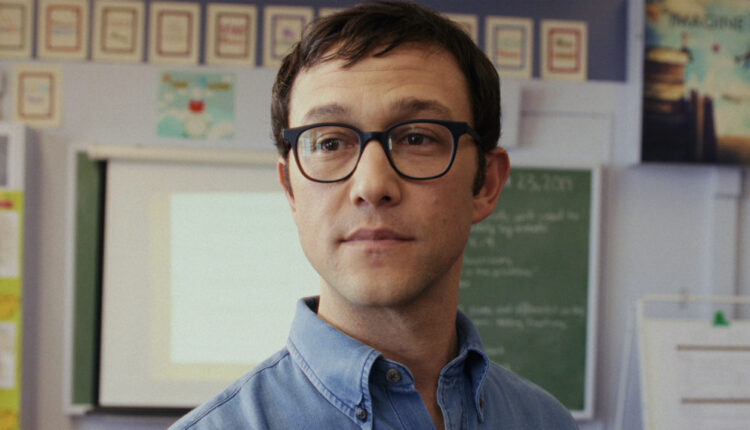 The series, which follows a budding musician who works as a fifth grade teacher in the San Fernando Valley, aired on Friday, October 1, with the streamer confirming the cancellation the same day. It’s only the second show on Apple TV + to be canceled after just one season – the romantic comedy drama Little Voice was canceled after a single season in August 2021.

Despite Mr. Corman’s cancellation, Apple TV + will continue to work with the Golden Globe nominated actor. The streamer recently premiered the new animated series Wolfboy and the Everything Factory, which Gordon-Levitt will star and executive produce.

The animated series tells the story of William Wolfe, an imaginative eccentric who discovers a strange realm in the center of the earth in which fantastic beings called Sprytes create things for the natural world on the surface – clouds, trees, rabbits, dreams, hiccups, memories , Time … everything! Gordon-Levitt voices the character Professor Luxcraft, who teaches magic in the Everything Factory.

Gordon-Levitt’s next TV project will star former Uber CEO Travis Kalanick in the upcoming Showtime anthology drama Super Pumped. Created by Brian Koppelman and David Levien (Billions), the series is based on Mike Isaac’s 2019 novel and focuses on the rise and fall of Kalanick. It is expected to premiere in 2022.

Storms and tides can hinder the California oil spill cleanup