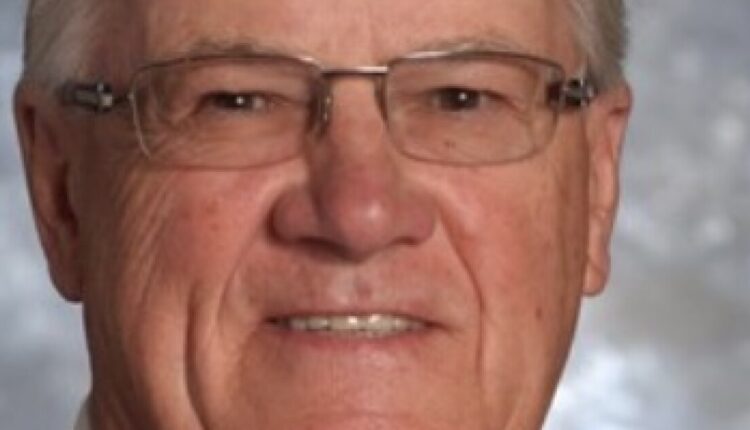 John McMullen, a Hall of Fame community college basketball coach who was an influential figure in Southern California for more than five decades, died Friday in Brentwood. hey what 82

McMullen was head coach at Santa Monica College from 1978 to 2004, compiling a record of 528-240. He was inducted into the California Community College Basketball Hall of Fame in 2005 and was a four-time coach of the year in the Western State Conference.

Born Sept. 13, 1939, in Topeka, Kan., McMullen moved to the San Fernando Valley as a high school sophomore. He played basketball at Van Nuys Grant High and Cal State Northridge. He was head coach at Camarillo High, winning a Southern Section Division 3A championship in 1972.

RIP Coach Mac (The Mac Attack) thank you for giving me the opportunity to be your assistant coach and a basketball player at SMC. You will be missed pic.twitter.com/hQgWQGzTkY

He would work at John Wooden’s camps at UCLA and used a recommendation from Wooden to become an assistant coach at Brigham Young under Frank Arnold before joining Santa Monica in 1978. After retiring from Santa Monica, he served as an assistant at New Mexico State under his former assistant Marvin Menzies from 2007 to 2009.

“It’s a tremendous loss,” Menzies said. “He was an amazing man and left a great legacy.”

Hecht said McMullen welcomed him and helped train him.

“When I started coaching 33 years ago, I went to a Santa Monica College game, introduced myself and from then on he was a mentor,” Hecht said.

Brian Beauchemin, the former Glendale College coach, had some very competitive games through the years with McMullen and became friends.

“He’s one of those guys who would go out of his way to make you feel comfortable, and I’m sure he did that with players,” Beauchemin said. “He had a generous personality that allowed people to come into his life and then came into theirs.”

McMullen is survived by his wife, Cathy, sons Andy and Brian and five grandchildren. Funeral arrangements are pending.