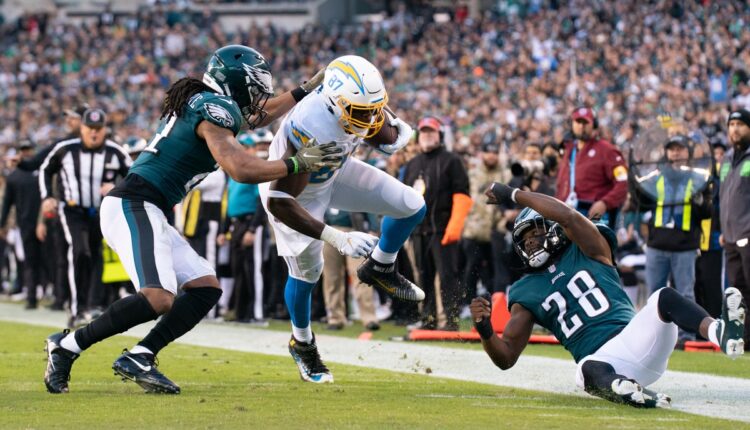 Jared Cook will have multiple player props available when he takes the field live on NBC at 8:20 p.m. ET on Sunday. In this week 11 matchup, Cook’s Los Angeles Chargers (5-4) face the Pittsburgh Steelers (5-3-1) at SoFi Stadium in Inglewood, California.