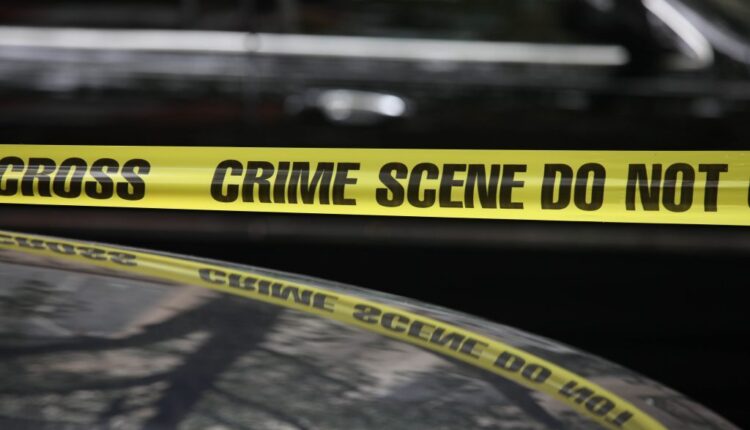 ARCADIA (CBSLA) – The authorities investigated the shooting of two people in Arcadia on Sunday.

The shootings took place around 11:05 am in the 600 block of Huntington Drive and prompted authorities to act on the scene.

Upon arrival, they found two victims: an adult male and a female. Both were pronounced dead at the scene.

The incident is still being investigated.

Anyone with information was asked to call the Los Angeles Sheriff’s Department Murder Bureau at (323) 890-5500.