Inspections and maintenance are the keys to building security 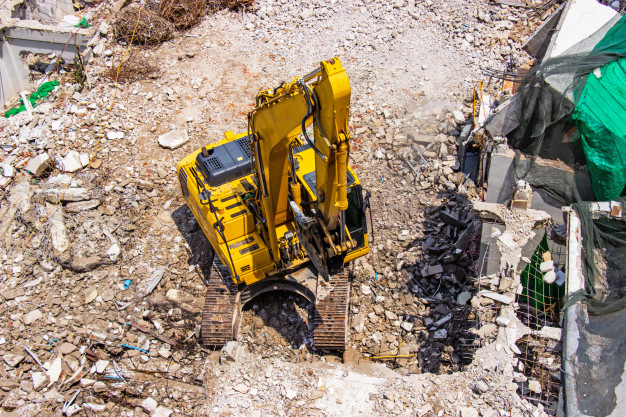 With rescue efforts on hold following the catastrophic collapse of a Miami condo, residents across the area are flooding local governments with the same question: could it happen here?

Santa Monica construction officer Ara Sargsyan said without knowing the exact cause of the Champlain Towers disaster, it was impossible to rule out an unusual accident anywhere, even in Santa Monica. However, he said residents should comfort themselves with the strength of local building codes, but also take the initiative to review maintenance in private buildings.

Sargsyan said the California codes are more restrictive compared to the Florida codes due to seismic safety concerns. He said there are specific building requirements in other states that California doesn’t consider, such as snow loads in cold climates or hurricane mandates in the southern state requirements, and Santa Monica in particular has additional levels of building code restriction.

“From that perspective, I can easily say that in our area … in Santa Monica, our codes are stronger. I don’t want to say “better,” but in the absence of a better word, maybe better than outside of this area or outside of California, “he said.

He said Santa Monica requires more detailed geotechnical reports than some neighboring cities, citing the city’s seismic retrofit program as it covers more types of buildings than similar programs in the region.

However, Sargsyan said the codes are only helpful if everyone follows the rules.

“Sometimes the owners think it’s a little something they can do on their own without a permit, or that they just don’t get permits and don’t have the work checked,” he said.

However, even minor work can have unintended consequences, and subsequent discovery is not always enough to identify problems.

“So I would urge and encourage every single Santa Monica building owner and tenant to ensure that all work is done with permits,” he said.

Labor inspections for tenant improvements or new work in an existing building are also an opportunity for officials to enter buildings that were originally viewed years ago. These inspections can identify previously unknown issues, but they will only occur if construction is legal.

“But if the work is done without inspection and there is some damage and it is being repaired by the owner without authorization, we will not have access to that area and we will not know unless someone points it out to us,” he said.

Complaint-based inspections are an important part of the security system as there are no government mandates for ongoing security inspections. Some specific elements of a building are checked regularly, such as balconies, but officials rely on residents to bring potential problems to light and property owners to ensure a safe environment.

“There is no such program that goes annually or semi-annually to every apartment building or condominium,” he said. “The builders are expected to maintain the buildings and carry out all the necessary work.”

He said it is possible for a building to be built by code and still have problems if not properly managed.

“Of course, if there isn’t adequate maintenance on the building, or there is a workmanship, quality, or failure, it could even be due to impact damage, fatigue, or other problems over time, corrosion, or other occurrences of those components. It is possible at any place. “