In April, Homeowners Dive In To Pool Projects 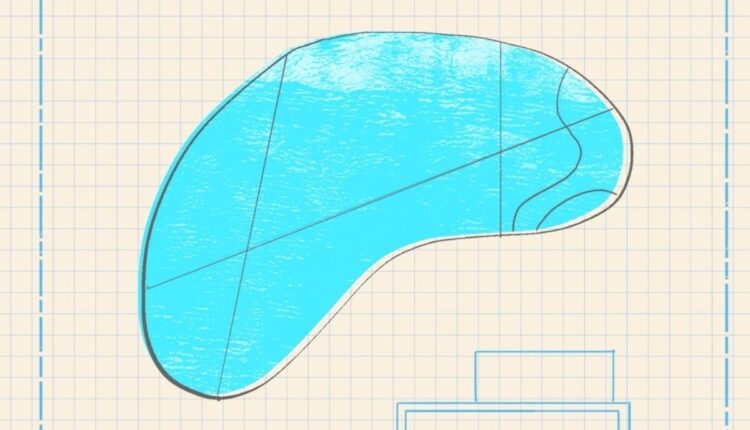 Every year around this time, a sizable number of Angelenos look at their flat backyard and think how nice it would be to have a cool pool to splash in as temperatures rise. The proof of that thinking is in publicly available data from the Los Angeles Department of Building and Safety: In three of the past four years, April brought the highest monthly number of pool permits issued (the lone exception was the pandemic year of 2020).

Interested in local real estate?Subscribe to Patch’s new newsletter to be the first to know about open houses, new listings and more.

In April 2021, 302 pool permits were granted, the highest monthly total since the department started making its data publicly available in 2013. That was part of a particularly busy period; the number of pool permits issued in March (287), May (294) and June (273) were also higher than any previous month.

Before that, the record was 250 permits issued in April 2019 (although a permit does not guarantee that a pool is ultimately completed).

Interested in local real estate?Subscribe to Patch’s new newsletter to be the first to know about open houses, new listings and more.

“People want to get ready for the summer,” said Doran Toledano, the owner of Aqua Pool and Spa Construction in Sherman Oaks. “If it takes two months to build a pool and two months to get a permit, usually you will have one toward July or August.”

“There’s less rain and more sun,” he said. “You have more good days, and people want a place to go and relax, and invite family and friends.”

Demand spiked after people were stuck at home for the first part of the pandemic. According to LADBS data, a record high of 2,878 pool permits was issued in 2021 in the city of Los Angeles. That’s a 21% increase from 2019.

“When the pandemic kicked off in 2020, everyone was still in shock. But after being stuck at home, people wanted to find something to do,” said Toledano. “A lot of people decided to build pools because it’s essentially luxury home living.”

All that construction however, brings some downsides. Mike Lasher, executive director of the California Pool and Spa Association, said construction costs are rising due to inflation, supply chain holdups and labor shortages. Additionally, crews may not be able to start when swim-thirsty clients want.

“The business has been busy,” said Lasher. “Our members have a backlog of a month to six months before they can even begin digging.”

Where the digging happens

While relief from the heat is one driver for a backyard splash zone, a red-hot housing market has also prompted homeowners to add a pool, as the amenity can increase the price of a house fetches when it is eventually sold.

“People can use the increased value of the house to take out a home equity loan and do improvements,” said Norwood. “A lot of people are doing that not just for pools, but for kitchens and bathrooms too.”

Of course, there is a significant expense. A representative of Agam Pool and Spa in Sherman Oaks put the cost of small pool projects at around $66,000. The average regular-sized pool is approximately $80,000. Then there are the ongoing maintenance, water and electricity costs.

It’s not just money that drives pool construction, but also lots of size and terrain. Those attributes often meet in the San Fernando Valley and on the city’s Westside.

In 2021, 194 pool permits were issued in Sherman Oaks, the highest figure of any neighborhood in Los Angeles. The second most pool-active community was Woodland Hills (147), followed by Brentwood (143).

Another busy neighborhood for pool construction is Chatsworth. According to LADBS records, the 143 permits issued last year included 13 just on Windsor Lane. On Hesby Street in Sherman Oaks, nine permits were issued in 2021.

Not surprisingly, communities in low-income neighborhoods tend to see far less pool construction, whether because of household income, smaller lots or issues such as high-power lines (pools cannot be constructed under electrical lines).

How we did it: We examined the City Department of Building and Safety’s publicly available data on pool permit applications from Jan. 1, 2010-July 31, 2021. For neighborhood boundaries, we rely on the borders defined by the Los Angeles Times. Learn more about our data here.

In making our calculations, we rely on the data the Department of Building and Safety makes publicly available. On occasion, their department may update past permit applications with new information, or recategorize past permits. Those revised permits do not always automatically become part of the public database.

Want to know how your neighborhood fares? Or simply just interested in our data? Email us at [email protected]

Crosstown is a nonprofit local news organization based in Los Angeles. They use data to deliver essential insights to local communities to help people make their neighborhoods safer, healthier and more connected. Sign up for their free weekly newsletter at xtown.la to get neighborhood-level data on crime, air quality and traffic delivered to your inbox.