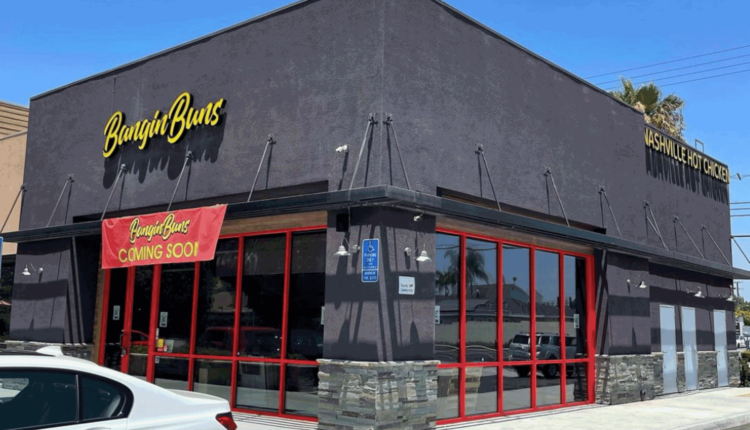 A spokesman for Ike declined to disclose the amount of the strategic investment.

Executives from 80 Ike units, including CEO Michael Goldberg, Founder Ike Shehadeh, CMO Renae Scott and VP of Development Adam Rinella, will be responsible for the development, operations and marketing of all future Bangin ‘Buns locations, the company said.

Bangin ‘Buns was founded in 2018 by a group of friends in the San Fernando Valley who started cooking hot Nashville chicken. The chain serves their chicken on a Hoagie-style French bun rather than traditional hamburger buns, which makes the sandwiches easier to eat.

“We believe this strategic partnership is a great way to capitalize on the strength of the Ike brand and build our restaurant portfolio,” Goldberg said in a statement. “Both Ike’s and Bangin ‘Buns have unique, flavourful products not available on the market today.”

The partnership came about after Ike’s founder met the Bangin ‘Buns crew a year ago and realized they shared a shared appreciation for menu innovation and “respect for maintaining a fun and irreverent culture in our brands,” Shehadeh said in one Explanation.

Ike’s has aggressive growth plans for the new concept, with a roadmap to opening 15 new units by the end of next year.

From 2023 the company wants to grow both concepts through franchising.

As business begins to normalize after the pandemic, investment interest in emerging chains has risen again. The Pincho fast-casual concept received a $ 20 million increase from the Savory Fund this week, the same amount Dirty Bird received from Wags Capital a few weeks ago. Last month, Playa Bowls received an investment from two private companies.