Hurry up for curry to get to Santa Monica 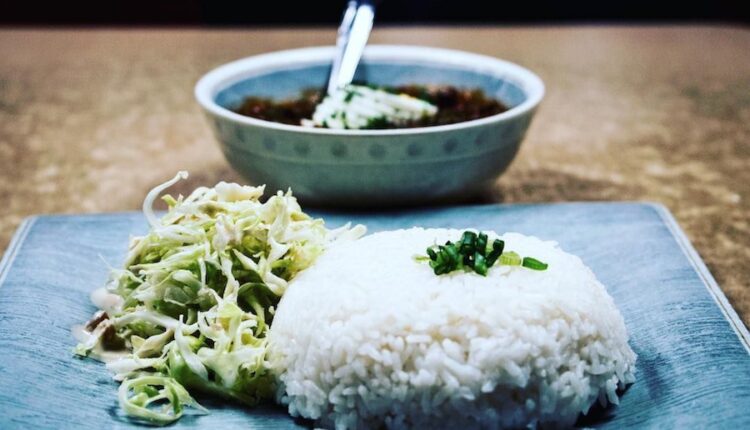 Westside favorite that opens at Ocean Park in March

Tokyo-based Fast Curry Restaurant has announced plans to reopen its Santa Monica restaurant. The restaurant closed in Sawtelle Japantown in February 2021 due to the loss of its 33-year lease. Their new location will be at 2901 Ocean Park Blvd Ste. 125, on the former site of the Ocean Park Ramen House.

You can register on the website to be invited to its grand opening. According to What Now Los Angeles, Chief Operating Officer Frederick Serra predicts the Beeil-Curry will open in March of this year.

The menu includes their signature curry dishes and pasta interpretations, including fried chicken karaage, marinated in sake, with noodles and sautéed mushrooms, onions, peppers, corn and their secret white sauce.

The restaurant first opened its doors on Sawtelle in 1989. After spending some time researching Japanese curry restaurants in Tokyo in the 1980s, their goal was to bring the wonderful flavors and value of these popular restaurants to Los Angeles. In collaboration with Japanese chefs from Tokyo, the restaurant developed its original blend of 21 spices for its characteristic curry sauce.

How it-girls are styling trends in New York vs. Los Angeles