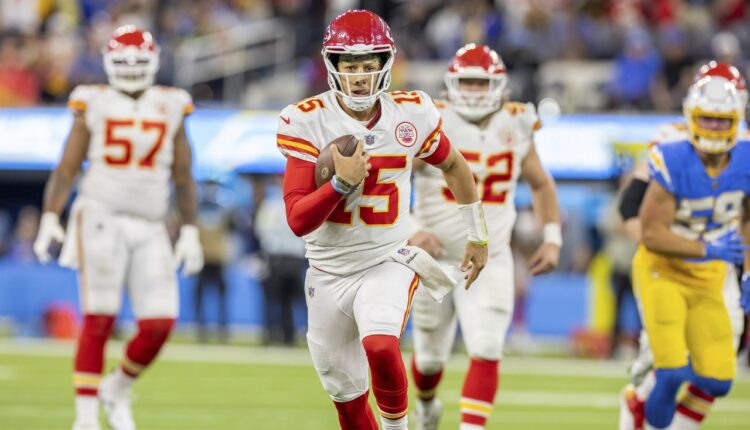 At the beginning of the season, many would have circled the Week 12 matchup pitting the Super Bowl Champions, the Los Angeles Rams, and the Kansas City Chiefs as a marquee matchup. However, the Rams’ struggles have made Sunday’s affair look like a mismatch.

The Chiefs are rolling through another season. After a tough loss against the Buffalo Bills last month, KC has ensured they will remind everyone that they are still the best in the AFC, if not the entire NFL. They have had to battle in some close games in recent weeks. After an overtime win over the Tennessee Titans three weeks ago, the Chiefs had an uncomfortably close meeting with the Jacksonville Jaguars, before outlasting the Los Angeles Chargers in Sunday Night Football last week. Kansas City comes into Sunday with the best record in the conference, and the second-best record in all of football behind the Philadelphia Eagles.

To say the Rams’ 2022 season has been a disaster would be a massive understatement. The reigning champions have only three wins thus far, with their offense sputtering week-to-week. They come into Week 12 without their best offensive weapon, as Cooper Kupp has been ruled out for the rest of the season. Last week against the New Orleans Saints, quarterback Matthew Stafford was knocked out of the game, and LA went on to lose their fourth game in a row. The Rams are trying to avoid being the 10th Super Bowl Champions to miss the playoffs, and first since the Denver Broncos missed the postseason in 2016.

Kansas City has been victorious in seven of their 12 all-time encounters with the Rams, with Sunday marking their first meeting since 2018.

Check out the NFL standings and results on NFL.com