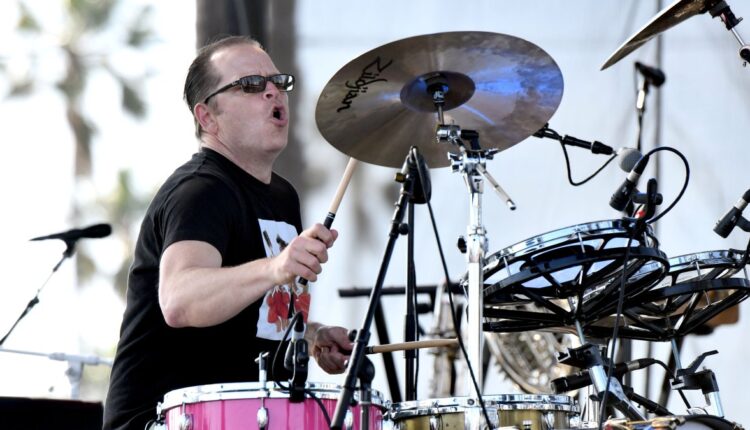 Weezer, Smashing Pumpkins and the Steve Miller Band are part of the BeachLife Festival this weekend in Redondo Beach.

Thousands are expected at the event, which starts Friday and continues through Sunday. That’s three days of Southern California beach culture and music.

“Our mission is to inspire community, authenticity, and generosity through the celebration of music, art, and our Southern California beachlife culture,” according to the event website.

Here’s what to know about the BeachLife Festival, set times, performers and more.

When is the BeachLife Festival?

The music-lovers paradise on the shore starts at 1 pm Friday. Shows start at 11 am Saturday and Sunday.

As of Thursday, tickets were still available for Saturday and Sunday.

The music festival launched in 2019. It was scrapped for 2020, but returned last year. There is no proof of COVID vaccination requirement.

Where is the BeachLife Festival?

The concerts will be along the Redondo Beach shoreline north of the pier in the South Bay community. The address is 137 North Harbor Drive, Redondo Beach.

Who is playing at the BeachLife Festival?

Can I watch the BeachLife Festival from home?

Yes, at least some of the performances. Some of the acts will be streamed here and here.