How to Watch Los Angeles Angels vs Oakland Athletics: Streaming & TV | 5/14/2022 – How to Watch and Stream Major League & College Sports 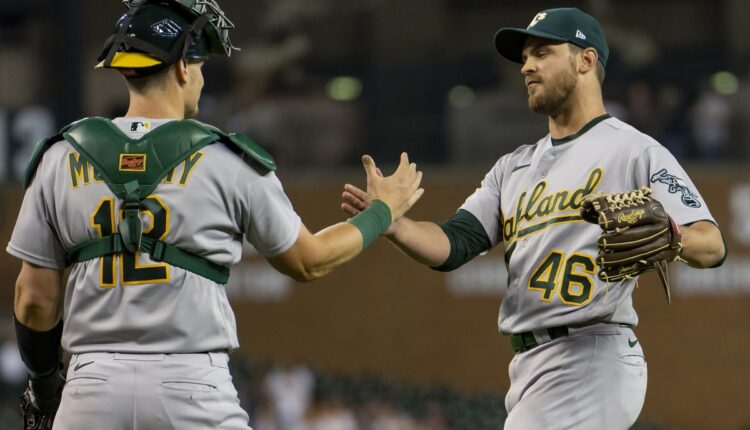 Shohei Ohtani and the Los Angeles Angels take the field on Saturday at Oakland Coliseum against Paul Blackburn, who is starting for the Oakland Athletics. First pitch is set for 4:07 PM ET.