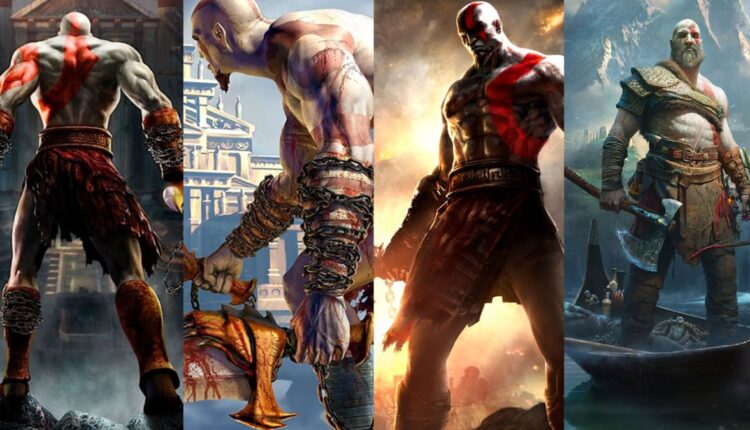 The God of War franchise is one of the most savage and violent franchises ever to exist in video games. Since its first appearance on PlayStation 2, Kratos’ story and his thirst for vengeance against the Olympian gods is one that has stuck in the minds of gamers.With the franchise now spanning several console generations, decades – and who knew, platforms – it’s time to revisit how to replay Santa Monica Studio’s bloody franchise.

Chronological order of the God of War franchise by release date

What is the order to play the God of War franchise? 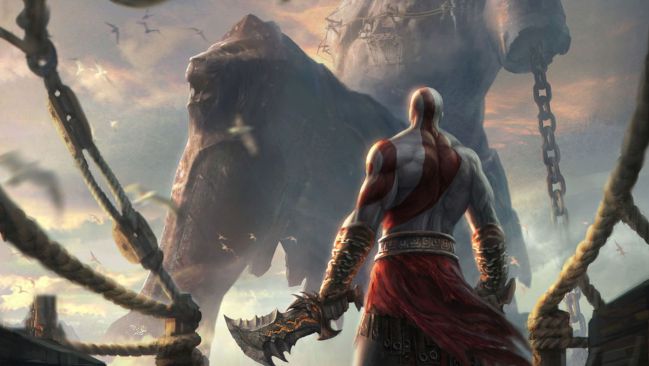 The God of War franchise has been with us since 2005. Although it seems that it might be difficult to get and keep playing these titles, fortunately there are several collections and remasters that allow us to relive the story of the “Ghost of Sparta”, if we have the right consoles.

Starting in the PlayStation 2 with God of War, the title that first introduced us to the Spartan soldier, Kratos. This title is also available on PlayStation 3 in the God of War Collectionas well as the remastered version in God of War Saga. Following this title, God of War II also came to the PlayStation 2 a couple of years later, and like the first installation of the franchise, both are within the same collection. Double prize! 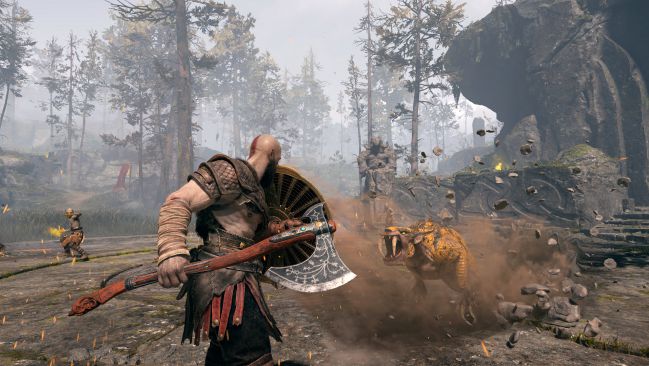 God of Warthe most recent title in the franchise, took us to Northern European lands for a story that not only changed the paradigm of Kratos, but also introduced us to one of the most acclaimed video games on PlayStation 4. The title recently arrived on personal computermaking a leap we never would have expected in the franchise, and makes us wonder what we can expect when its sequel, God of War: Ragnarokarrives this year on PS4 and PS5.