How Matt Chapman could work on the Los Angeles Dodgers 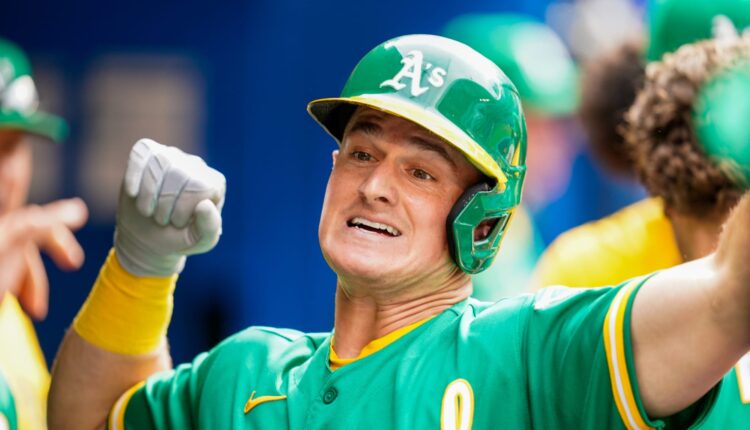 Approximately a month ago, MLB Trade Rumors made a list of the 14 players most likely to be traded. The top five players on that list were all members of the Oakland A’s, something that makes a great deal of sense given their expected fire sale. Although the top five could have been put in any order, Matt Chapman was ranked as the second most likely player to be traded.

MLBTR also listed potential suitors for these players. The Dodgers are expected to be one of the teams interested in Chapman, something that theoretically makes sense as they look to continue their run of postseason appearances.

However, there are hurdles to such a move. Justin Turner is still with the Dodgers and is due $20 million this year with a $16 million option for 2023. Although he missed some time in the postseason due to a hamstring injury, Turner is not showing signs of slowing down, having posted a .278 /.361/.471 batting line with 27 homers and 22 doubles in his 612 plate appearances.

The one area where Chapman would really make a defense is with his glove. Turner cost the Dodgers two runs at the hot corner last year and has not been a positive defensively since 2018. Chapman, meanwhile, is a three time Gold Glove winner who is the AL answer to Nolan Arenado defensively, having saved 79 runs at third since his debut in 2017.

Chapman’s presence would be enough to move Turner to more of a designated hitter role, allowing his bat to continue to make an impact without worrying about his performance in the field. However, that upgrade defensively is not likely to be enough to entice the Dodgers to go after Chapman unless other players, likely pitchers, are involved.

The Los Angeles Dodgers are expected to pursue Matt Chapman once the lockout ends. Unless another piece is involved, he may not be the answer.

How Joe Rogan does what he does: My day with America’s most famous podcaster