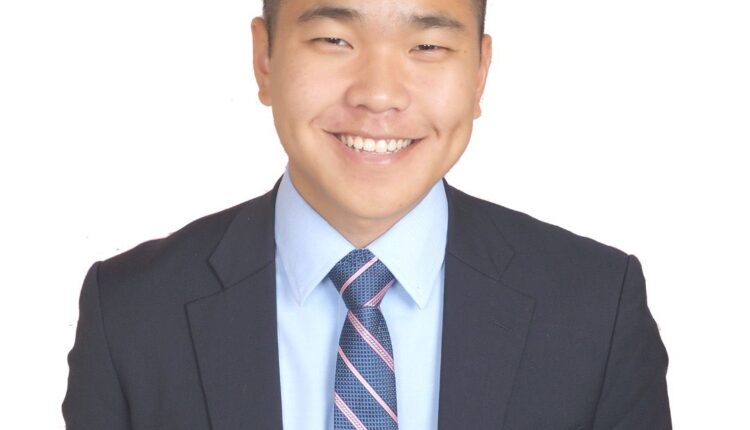 Julian Park has quickly moved into the top 2% as one of the youngest real estate agents in the San Fernando Valley real estate market. Having no connections in the industry, he chose a basic method of attracting customers through knocking on doors, cold calls, and open houses. Today he is one of the few Asian-American brokers in the city to run Get Real Valley and has expanded his services to include mortgages. Julian has also created a dynamic social media presence as a concierge service that highlights local restaurants, bars, and neighborhoods.

Julian graduated from the University of California, Santa Barbara with a double degree in psychology and communication. Unfortunately, he found a job market that was in ruins. Eventually he started an online business and took advantage of the freedom his business gave him to live in Vietnam and Tokyo. This experience taught him about different cultures, independence and helped him to develop his creativity. However, he reached a point where he decided it was time to return to America for more stability. This was when Julian found real estate. He saw some of the pitfalls in the market and knew it could have a positive impact. “The millennial real estate market has really been destroyed and it is my mission to help them,” he says.

When Julian began his journey into the real estate industry, he learned that he needed courage. Having to build his client book from scratch, he spent four hours a day knocking on doors for three years. From that experience, he learned that if you don’t have what it takes to be a sales and marketing company, you probably aren’t meant to be in business. You need a strong mindset to be successful, but willpower will only get you so far. Keeping emotions out of business will be your greatest asset. Asking how something is affecting your business rather than how it makes you feel will prove far more useful. Julian points out that discipline exists in different forms. “My greatest skill is my discipline. I never get too high or too low. I go in and do whatever needs to be done. I also have a knack for being ruthlessly logical, ”he says

As a young Asian American, Julian was fighting for his place at the top. After becoming a broker, he set off with no connections and no ledger. Success isn’t always sexy. There are long hours, ups and downs. There are also people who are smarter than you, who work harder than you, and have more advantages than you. But that insight didn’t stop Julian from earning a spot in the top 2% as a real estate agent in the San Fernando Valley. He has developed innovative strategies for accepting offers and marketing offers that cannot be matched by any other broker in his region. These strategies have resulted in its tremendous achievements. For Julian, however, success is not a feeling, but a life well lived. What kind of legacy do you leave in this world? Are you ready to take risks? How will people remember you?

What’s next for Julian? He completed an ambitious project to create a biography of each neighborhood in the San Fernando Valley. He’s the first to complete such an important project. You can follow Julian on Instagram @getrealvalley.

Listen: Many Schools Are Buying High-Tech Air Purifiers. What Should Parents Know?