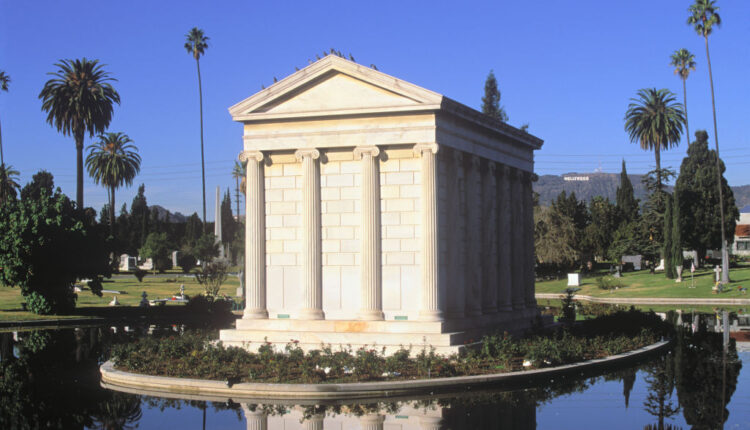 LOS ANGELES (CBSLA) — The Hollywood Forever Cemetery has been officially designated as a Historic-Cultural Monument by the Los Angeles City Council.

READ MORE: Metrolink To Add 26 Trains To Its Schedule On April 4

Tuesday’s vote followed an unanimous recommendation from the city’s Cultural Heritage Commission, which considered the property for the designation on Oct. 21. The landmark was not part of the city’s own list of Historic-Cultural Monuments until now.

READ MORE: LAPD: Robberies With A Gun Up 44% This Year

The Hollywood Forever Cemetery became a part of the National Register of Historic Places in 1999. LA’s Cultural Heritage Commission said the cemetery is associated with the early development of Hollywood and the western expansion of Los Angeles during the 20th century. The cemetery also represents one of the earliest and most stylized examples of lawn-park cemetery designs in Los Angeles and is a notable work of cemetery planner Joseph Earnshaw.

Besides its historic and architectural significance, the 6000 Santa Monica Blvd. property is a popular tourist stop because it is the final resting place for a number of celebrities, such as Rudolph Valentino, Judy Garland, Jayne Mansfield, Johnny Ramone, and Chris Cornell.

As a Nurse Faces Prison for a Deadly Error, Her Colleagues Worry: Could I Be Next?