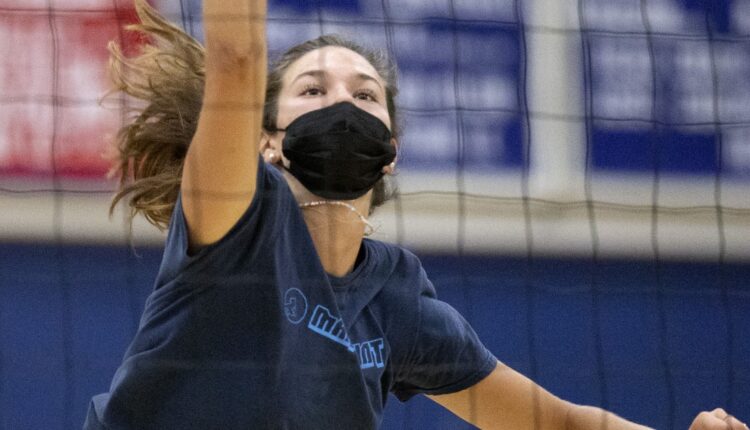 The girls’ southern section volleyball playoff pairings were released on Saturday. There’s an important question in Division 1: will an opponent make the unbeaten Los Angeles Marymount (28-0) sweat a little?

Marymount drew a bye in the first round and met the winner Redondo Union vs. Studio City Harvard-Westlake in the quarterfinals on October 27th. The first round game starts on Thursday.

Special teams galore: It was a weekend to score points on punt returns and kickoff returns in high school football. The Special Teams game was either very good or very bad.

Here is the review of Friday evening:

-Chatsworth’s Tommy An had kickoff returns of 82 and 95 yards for touchdowns against Woodland Hills El Camino Real. El Camino Real’s Dorian Jefferson also gave back a kickoff for a touchdown.

– Arlis Boardingham from Lake Balboa Birmingham had punt returns of 65 and 52 yards for touchdowns against Granada Hills.

– Moses Ross of Palisades gave the prelude for a touchdown against Hamilton back.

– LA Lincoln’s Jaden Rattay had a punt return for a touchdown.

– Corona Centennial’s Jaden Mickey returned an 85-yard kick for a touchdown against Norco, which opened a competitive game.

– Camarillo’s Brandon Contreras returned a kickoff for a touchdown.

– Mission Viejo’s Mikey Matthews returned a punt from midfield for a touchdown.

It was so bad for kickers and punters that Norco’s Kyle Crum hit the ball twice in a single game (apparently it’s legal). Gardena Serra returned a blocked punt for a touchdown.

Perfection: Birmingham started the season 5-0 against the Southern Section but are 3-0 against the City Section and beat them 148-0. When asked if his team would allow points for the rest of the season coach Jim Rose said: “I hope not.”