Heat Advisory In Effect Until Sunday Night In Santa Monica 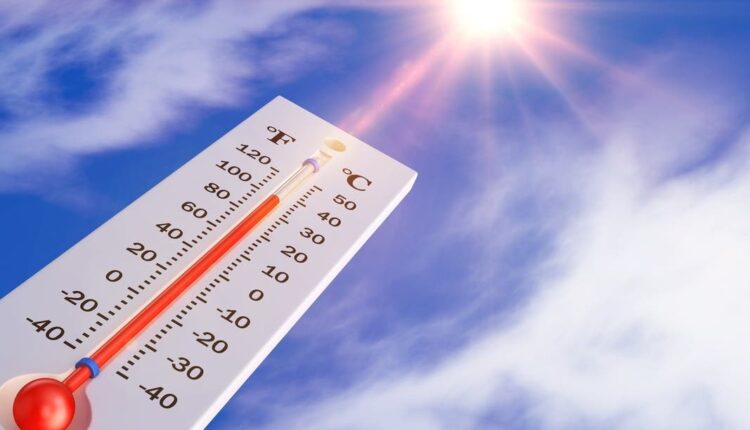 SANTA MONICA, CA — A heat advisory for Santa Monica, Malibu, Beverly Hills, Hollywood, the San Fernando Valley and Long Beach is in effect until 6 pm Sunday, according to the National Weather Service.

In addition, a wind advisory is in effect for the same areas until 4 pm Thursday, creating unseasonably hot and windy conditions in Los Angeles County.

Gusty winds can blow around unsecured objects and make driving difficult, especially for high-profile vehicles. Tree limbs and debris could be blown down and power outages could result because of it. Hot temperatures can lead to heat illness to occur in some people.

The National Weather Service recommends using caution when driving and to secure outdoor objects, drink plenty of fluids, stay in air conditioned areas, stay out of the sun and check on relatives and neighbors.

The heat advisory is in effect in the San Gabriel Valley, including Pasadena, San Gabriel and Pomona.

The wind advisory is in effect in the Santa Clarita Valley and Los Angeles County mountains, not including the Santa Monica range, with isolated gusts expected to reach between 55 mph and 60 mph.