He Wanted His Own ‘Little Piece’ of Los Angeles. Which Option Did He Choose? 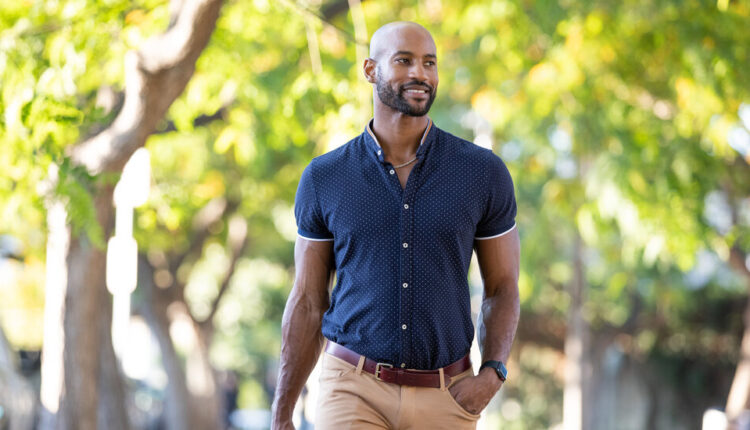 It took Max McQuirter a couple of years to realize that he was fed up with apartment living. When he first moved to Los Angeles in 2018, he rented a downtown apartment with hardly any natural light. In his next place, the kitchen was ventilated by little more than a hole in the ceiling, the parking lot was tight, and a sensitive neighbor texted him at all hours with noise complaints.

By November 2020, Mr. McQuirter, a senior IT manager with the grocery chain Smart & Final, was spending most of his time working from home, and he was ready for a real change. “I didn’t want to share walls,” said Mr. McQuirter, 32. “I wanted something of my own.”

He had always dreamed of owning a home, but never imagined himself anywhere long-term until he landed in California for work. Mr. McQuirter grew up in Minneapolis, went to college in Florida and spent some time living in Britain after school. After moving back to Minneapolis for a job, he ended up in Arizona, but found the heat unbearable. So he arranged a transfer with his employer to Los Angeles, and quickly fell in love.

“You can have the mountains, you can go surfing, and still have that city,” he said.

[Did you recently buy or rent a home in California? We want to hear from you. Email: [email protected]]

Last September, he began his hunt in earnest with a budget of $800,000 for a single-family home in central Los Angeles. He loved the walkability and residential feeling of that part of the city, but he was open to looking as far out as the San Fernando Valley.

He wanted three bedrooms and two bathrooms, so that he and his boyfriend, a makeup artist, could each have their own space. Also essential: lots of light, a backyard for entertaining and space for a garden, where the couple could transplant the fruit trees and flowers from their apartment patios.

Mr. McQuirter had mortgage pre-approval and a small gift from his father, but he wasn’t sure he would find what he wanted for $800,000. “I don’t know a lot of non-millionaires that have houses in LA,” he said.

He enlisted the help of his friend Eric Wilson, a broker at Your Home Sold Guaranteed Realty. It was a “seller’s market,” said Mr. Wilson, who encouraged Mr. McQuirter to make some compromises. “People with loans had to be a bit more savvy.”

Find out what happened next by answering these two questions: