Have the Los Angeles Rams ever won a Super Bowl? 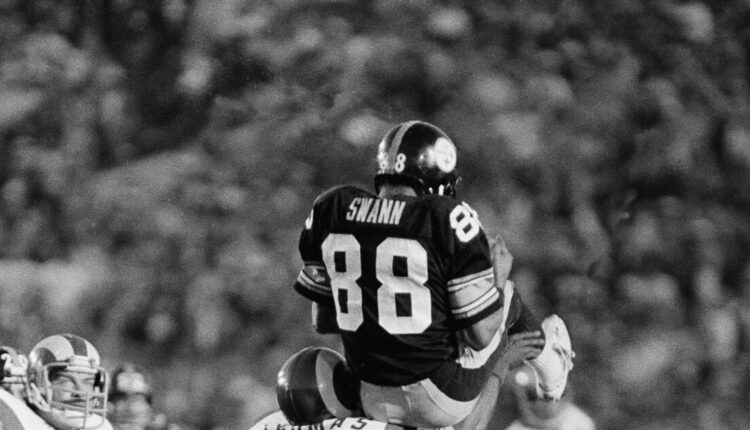 The Rams won a Super Bowl.

The Los Angeles Rams, however, have yet to win a Super Bowl.

During the franchise’s 22-year LA sabbatical, the Rams went to two Super Bowls in St. Louis, winning the 2000 title on Mike Jones tackle of the Titans’ Kevin Dyson at the one time expired, and losing two years later to the Patriots on Adam Vinatieri’s field goal as time expired.

Bookending those trips to the Big Game were the franchise’s two previous Super Bowl appearances as the Los Angeles Rams. The Rams went to the postseason in each of the last seven years of the 1970s, but were unable to break the Cowboys’ and Vikings’ stranglehold on the NFC until 1979, when the weakest of the aforementioned seven playoff teams upset Dallas in a divisional playoff and Tampa Bay in the NFC championship game.

The 1980 Super Bowl, against the Pittsburgh Steelers at the Rose Bowl, was more competitive than the 31-19 final suggests. The Rams took a 19-17 lead into the fourth quarter, but on a third-and-eight early in the fourth quarter, Steelers quarterback Terry Bradshaw hit John Stallworth on a 73-yard touchdown to give Pittsburgh the lead. Late in the quarter, Vince Ferragamo drove the Rams into Pittsburgh territory for a potential go-ahead touchdown, but was intercepted by Jack Lambert, which set up a Steelers insurance touchdown.

Two seasons after returning to Los Angeles from St. Louis, the Rams reached the 2019 Super Bowl against the Patriots and fell 13-3 in history’s lowest-scoring Super Bowl, Tom Brady’s sixth title. Interesting trivia: entering Sunday’s Rams-Bengals showdown, a Los Angeles Rams’ quarterback had yet to pass for a touchdown in the Super Bowl — though running back Lawrence McCutcheon threw for one on a trick play in the loss to the Steelers.