Handgun possession and plot to arrest 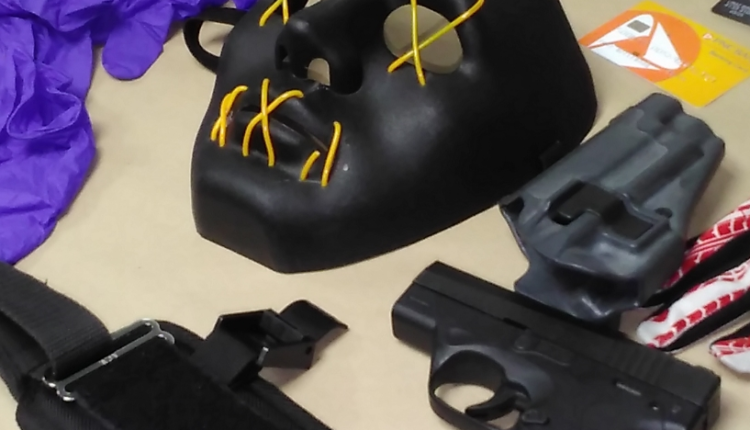 At around 12:15 pm on July 2, the Santa Monica Police Department (SMPD) conducted a traffic control for a vehicle violation at the intersection of Lincoln Blvd and Wilshire Blvd.

Anyone with additional information about this incident or individuals are strongly encouraged to contact the Criminal Investigations Division at 310-458-8451 or the Santa Monica Department Guard Commander (24 hours) at 310-458-8427.