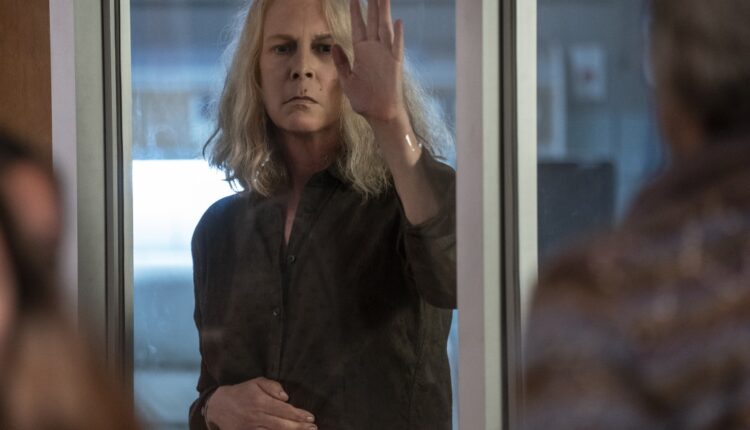 In a move that could scare cinemas while boosting streaming subscriptions, Universal Pictures said Thursday that it would release the horror sequel “Halloween Kills” on its sister service Peacock and on the big screen the same day.

The Slasher film, a sequel to the 2018 reboot Halloween, directed by David Gordon Green and produced by Blumhouse, will debut simultaneously on Peacock and in theaters on October 15. The film won’t be available in the free version of Peacock, which charges $ 5 per month for the ad-supported premium tier.

The decision comes as NBCUniversal, the division of Comcast Corp., which also includes studio Universal Pictures, seeks to add new content, including films, to the year-old Peacock. The company released DreamWorks Animations’ Boss Baby: Family Business for streaming and cinema at the same time earlier this year.

Horror is of course a popular draw for the October audience, both online and at the box office. Horror was one of the few consistent genres to produce hits in theaters, with Paramount’s “A Quiet Place Part II” grossing nearly $ 300 million worldwide earlier this year.

The previous “Halloween” starring Jamie Lee Curtis, who repeats her star role from the 1978 classic by John Carpenter, grossed $ 250 million at box offices around the world.