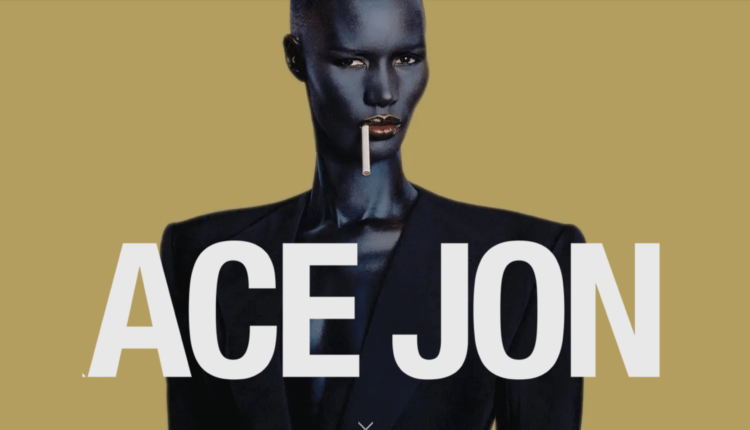 TONIGHT! – REDMAN-MEHLDAU- MCBRIDE-BLADE – I think it was McBride playing a free concert many years ago at SMC (hey! SMC, why don’t you do that now? – you owe us for your years of sins against our fair city ) that shifted my perception of live (really good) jazz. Or maybe it was pianist Benny Green, not sure, doesn’t matter, this is a lineup of four of the best out there and I can’t wait to hear what they cook up as an ensemble. Mehldau used to play around LA a lot, small rooms, until he got big. The last time I saw Redman live was also years ago, at a bookstore in West LA, and I was stunned. I have no knowledge of Blade, but are those other three going to pick a mediocre drummer, I don’t think so. I know it’s a long drive to Northridge but you could live in Wyoming or NM and contemplate a 10-hour drive. Some would do that. And they would be rewarded. Thurs, The Soraya, CSUN, $39-94.

BONNIE RAITT with MAVIS STAPLES – Well I can’t tell you how disappointed I am to have to miss this, because of a previous commitment. Maybe I should be committed. I have been blessed to see Mavis perform more than half a dozen times and you can never get too much Mavis. She not only remains a dynamic performer into her 80s, she is a living history of equality protest going back to the ’60s. I’m sure she will tell some stories. And check out her rock solid drummer: that’s SM’s own STEVE MUGALIAN. I haven’t caught Bonnie enough but I will just have to catch up on that. A lot of living history in her, too. This is a great match. Sat 8pm, Greek Theater, LA, $41-106.

THE HOT CLUB OF LOS ANGELES – Breakneck, virtuosic 1930s Django-style swing music in the cozy Culver City dive (almost 75 years old) with live music almost every night and never a cover charge. It’s gigs like this that make putting up with the bad side of Santa Monica worth it. Every Mon 9 pm, Cinema Bar, Culver City, no cover.

EM – She’s still amazing. But nothing good lasts forever, you know. Don’t push your luck. So why not go this Tuesday night? Betcha, you’ll thank me. Every Tues 9:30pm, Harvelle’s, Santa Monica, $10.

LA OPERA, “LUCIA DI LAMMERMOOR” – The great news is that LA Opera is back for what looks like another stellar season, leading off with this classic Donizetti tragedy. I haven’t seen it yet, was out of town. But you will note I made this a HIGHLY RECOMMENDED sight unheard because, well, I haven’t seen LA Opera falter for many seasons. And LA Times critic Mark Swed, very knowledgeable and reliable, raved about opening night. So there. I was right. Sat 6 pm, Wed 7:30 pm Dorothy Chandler Pavilion, LA, $24-274.

THEATRICUM BOTANICUM – Did you wait too long to take advantage of a remarkable, so skilled and entertaining LA arts troupe? Almost. This is your last opportunity again to take in four great plays in three days, and then next weekend – that’s it until next year. The weather may be perfect now for sitting in the woods in Topanga Canyon and listening to timeless words acted out by gifted professionals.

“TROUBLE THE WATER” is the riveting, barely believable true story of Robert Smalls’ bold plan to escape slavery, with his family, by commandeering the Confederate warship he was serving on and impersonating the captain through three nail biting checkpoints. A prologue discussion with the cast will take place before the show at 6:30pm., this show only – Sat 7:30pm

“THE MERRY WIVES of WINDSOR” – When I saw this recently, I struggled through a somewhat slow and confusing opening act (blame the Bard and his penchant for confused identities and genders) but it recovered magnificently and the second half paid off in gold, with an inspired ’50s setting adaptation which allowed the injection of pop songs of the era that fit the narrative and were familiar and fun – Sun 3:30 pm

TB’s flag and forte is Shakespeare. Their very first performance 50 years ago was “A MIDSUMMER NIGHT’S DREAM,” and they have performed it every season since. You don’t have to sit indoors and imagine a forest: it’s surrounding the massive TB outdoor stage – Sun 7:30 pm

LITTLE WILLIE G – I’ve never seen him, though I came tantalizingly close some years ago. I want to see him now for the same reason as then: he is an East LA legend, and the music scene back in the ’50 – ’70s was rich and varied. LWG was royalty then and still is. Come out to the park to get a glimpse of a scene few of us saw or were even aware of. Yes, music can be a time machine, in many ways. Sun 4 – 7 pm, Gandara Park, Santa Monica, free.

NOTE: save or refer to this info. If you go to the City website for it, at some point it will be gone. Probably while the concert is still in full swing. I checked last Sunday at 4:30 to confirm for I See Hawks in LA – how long is the concert, who’s the opening act, is it still even on? – and it was already wiped clean, jumping to the following week. That’s really dumb. Somebody in the City’s Cultural Affairs department has too much time and not enough common sense on their hands. Too bad the City can’t do lots of other things that fast.

GRACE JONES – A friend of mine has been anticipating this concert for months, above all others. Grace has that kind of following, for good reason: the ’80s glam rock disco queen, James Bond-Elle-Helmut Newton-Studio 54-Conan the Barbarian-Warm Leatherette-Yves St. Laurent-Best Vampire-Vogue and so much more , has a long career of shattering expectations and going to far away heretofore unexplored creative spaces.. Without her we may not have had Annie Lennox, Lorde, Lady Gaga, One time her mentor at the time, fellow Jamaican Chris Blackwell (Island Records/ Films) figured in the mid-’70s that she could be a significant music artist and assembled a band for her first studio recording and gave them no other prompts except to rehearse to a gigantic, striking photo of the ex-model. Billboard named her the Top Dance Music Artist of All Time. There’s no telling what she will be doing at this show… and that’s the reason to go. Sun 7pm, Hollywood Bowl, $31-85.

TOLEDO DIAMOND — The true hipster (when that sobriquet meant something way cool), choreographer to the stars, smoky Svengali, showman supreme. Toledo and his unquestionably unique show always pleases, if you are ready for the very different. Every Sun 9:30pm, Harvelle’s, Santa Monica, $12.

HERBIE HANCOCK – From “Watermelon Man” in 1970 to the GRAMMY Hall of Fame to now Creative Chair for Jazz for the LA Philharmonic, HH has been an intellectually relentless sonic explorer. Wed 8 pm Hollywood Bowl, $10-128.

Charles Andrews has listened to a lot of music of all kinds, including more than 3,000 live shows. He has lived in Santa Monica for 36 years and wouldn’t live anywhere else in the world. Really. Send love and/or rebuke to him at [email protected]