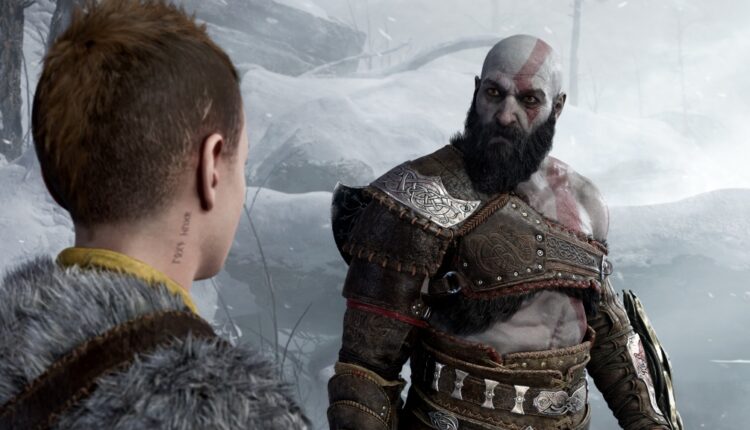 Anyone itching for more brutish feats from Kratos will be happy to hear God of War Ragnarok is still on track for a 2022 release.

On Thursday, Sony Santa Monica developer “Blue Owlz” reiterated on Twitter that God of War Ragnarok will be coming out this year, aligning with Sony’s release teases from January. There have been no rumors or leaks claiming otherwise, but it’s still good to hear nonetheless. Over the past couple of weeks, several high-profile releases like Forspoken other Suicide Squad: Kill the Justice League were hit with lengthy delays, so knowing that God of War Ragnarok (probably) won’t suffer a similar fate is excellent.

God of War Ragnarok comes out this year.

There’s still no firm release date for God of War Ragnarokthough an interesting one Playstation Store update from last year suggested it’s coming in September. Nothing is concrete until Sony clarifies what’s up, though. God of War Ragnarok was initially coming out in 2021, but an injury from Kratos actor Christopher Judge pushed the release to 2022.

for now, God of War’s brilliant PC port might tide you over until the sequel drops. No word on whether or not the sequel will also make it on PC, as director Cory Barlog is unsure at this time.

Written by Kyle Campbell on behalf of GLHF.

‘An Arm and a Leg’: A Fight for the Right to Help