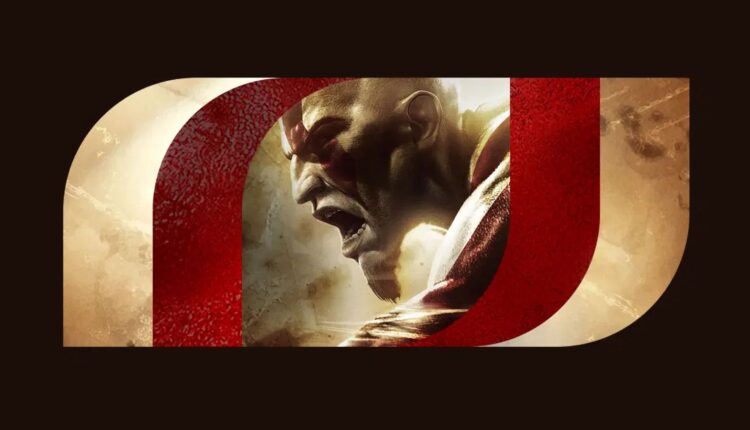 A new job posting for Sony Santa Monica once again confirms that the God of War Ragnarok developer currently has a new project in development.

In a recent job posting for Sony Santa Monica, the studio confirmed that a new project is already in development. The job posting is important as Sony Santa Monica is looking for a new art director. However, the art director position will not work on God of War Ragnarok as that position is already occupied by Rafael Grassetti. Instead, the new art director is hired to lead the development of an entirely new, unannounced project.

RELATED: God of War Studio Hires for an Unannounced Project

In several instances, the art director job profile mentions a “new unannounced titles,” “new journey,” and “major new project” ad at Sony Santa Monica. Obviously the language is extremely vague as to what this project could be, but what’s important is that it’s new and has yet to be publicly confirmed. As for other details about the project, the profile only says that Santa Monica Studio builds “genre-defining games” and that the position will help create style guides for “environments, characters, and creatures.”

One possibility is God of War director Cory Barlog’s next project. In 2021, Barlog confirmed he would not be directing God of War Ragnarok, due in part to Sony Santa Monica’s tradition of swapping directors between games. However, Barlog is still at Sony Santa Monica and has hinted at another game. It’s possible that Barlog built a team while working as a producer on God of War Ragnarok and now needs an art director.

Time will tell what Sony Santa Monica’s next project is. Maybe the God of War studio will pause to work on something new, or maybe they have two teams and can develop two AAA games at the same time. Maybe it will be a new IP, or maybe it’s just the next God of War game. With the success of God of War’s soft reboot, many Sony Santa Monica fans will be watching.

MORE: What to expect from God of War Ragnarok in 2022

Twitch streamer Amouranth reveals she lost almost $300,000 in one day thanks to her stock market investments.

Experienced reporter and editor with over ten years of experience. Probably reading comics.