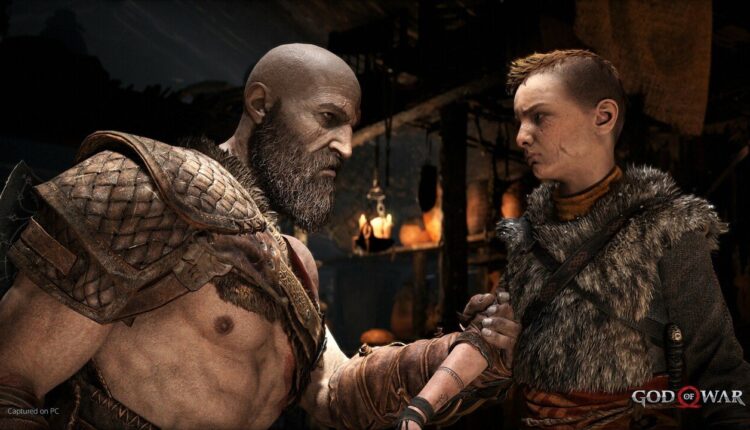 According to reliable but ultimately second hand sources, God of War Ragnarok was due to be dated for PS5 and PS4 this week. Reports corroborated by multiple noteworthy journalists suggest Sony had a PS Blog post lined up, with details on Collector’s Editions, pre-orders, and development progress ready to roll. After a change of plan was pre-empted by the previous entry’s director Cory Barlog, however, all hell broke loose.

Things turned particularly sour when it emerged that some unscrupulous “fans” had been sending penis pictures to employees in “exchange” for the release date. Ultimately, it’s all resulted in a strong statement from creator Sony Santa Monica demanding respect.

“Every single person at Santa Monica Studio is working to create game that we’re proud of, one that we hope you will enjoy playing once released,” it reads. “Our fans inspire us, and we understand the passion and desire for more information. But that passion should not be toxic nor come at the expense of any human being’s dignity. Let’s celebrate our community by treating each other, every gamer and developer alike, with respect.”

It shouldn’t be too difficult, should it?