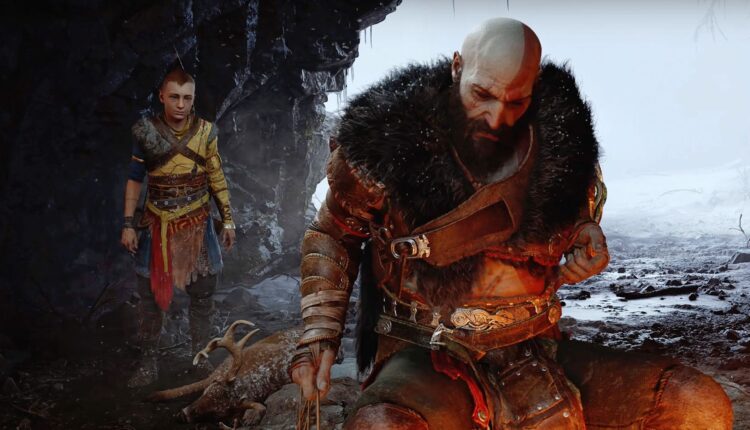 God of War Ragnarok was originally due to be released in 2021 but was postponed a few months ago.

Many believed that it was one of the many games that has inevitably been delayed due to the challenges amid the ongoing pandemic. We have seen several delays over the past year that fell victim to both ends of the spectrum, big budget AAAs and small indie titles.

God of War Ragnarok Delay Reason Revealed, Proves Santa Monica is one of the best studios out there

Today we learned the exact reason for the delay. Contrary to belief it has been delayed due to the pandemic, the exact reason will make fans respect Santa Monica Studios even more. If you’re an avid God of War fan, you may know that Christopher Judge played Kratos in God of War (2018), both as a voice actor and a motion capture artist.

💯 in my feelings right now. I have to be responsive. Nobody approved this. For the beloved fandom, Ragnarok was delayed because of me. August 2019 I couldn’t walk. Had back surgery, both hips replaced, and knee surgery. They also waited for me rehab …
Account…

Well, the real reason for the delay was Christopher’s illness, according to a tweet he posted today. He mentions that he had back and knee surgery and both hips replaced in August 2019. Rather than simply opting for another artist, the Santa Monica Studios waited for Christopher’s rehab.

Christopher praises the studio for their gesture, noting that they didn’t even mention the reason for the delay. Given that this pre-pandemic incident did not lead to the inevitable delay for several reasons, it merely demonstrates how much Santa Monica cares about its crew. In an industry where work culture and work-life balance are always under scrutiny, developers like Santa Monica Studios are certainly a role model.

Do you have something to say about this article?