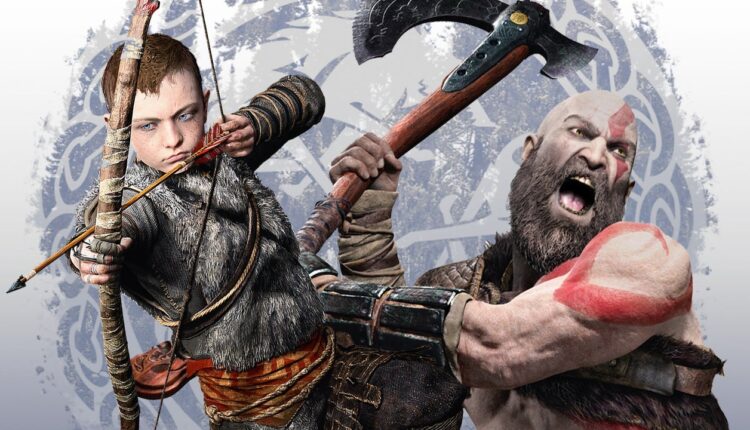 God of War developer Sony Santa Monica announced the game’s specs ahead of the move to PC, while Nvidia announced that the PC edition of Horizon: Zero Dawn will also get a new feature today.

The PC specs for God of War were released by Sony Santa Monica ahead of the game’s Steam launch on January 14, 2022.

In order to play the game with the minimum requirements of 720p resolution at 30 FPS, players must pack an Nvidia GTX 960 or AMD R9 290X along with an Intel i5 processor (or equivalent) and 8 GB of RAM as per the specifications listed below. The game itself requires around 70 GB of free space that can be installed on a standard hard drive. However, it is recommended that players run the game through a solid state drive (SSD) even at low power settings.

Did you play god of war

In addition to releasing the specs for the game, Nvidia GeForce has also released a trailer detailing a plethora of new features coming with the God of War release on PC. As seen in the video below, these include NVIDIA DLSS support for more performance, Nvidia Reflex support for more responsive gameplay, higher resolution shadows, improved screen space reflections, and more.

In addition to announcing new features for the upcoming PC launch of God of War, Nvidia also announced that the PC edition of Horizon Zero Dawn will also include DLSS support starting today. Nvidia advises that gamers with an RTX graphics card should get up to 50% additional accelerated performance in the game.

DLSS support for Horizon Zero Dawn comes along with a number of other titles slated to get the feature this month, including Lemnis Gate from Ratloop Games, Icarus from RocketWerkz, and Deep Silver’s new sci-fi action-adventure game Chorus.

Horizon Zero Dawn first found its way to Steam on August 7th. For more information on guerrilla’s leap from console to PC, check out this article, which details our full Horizon Zero Dawn PC analysis.