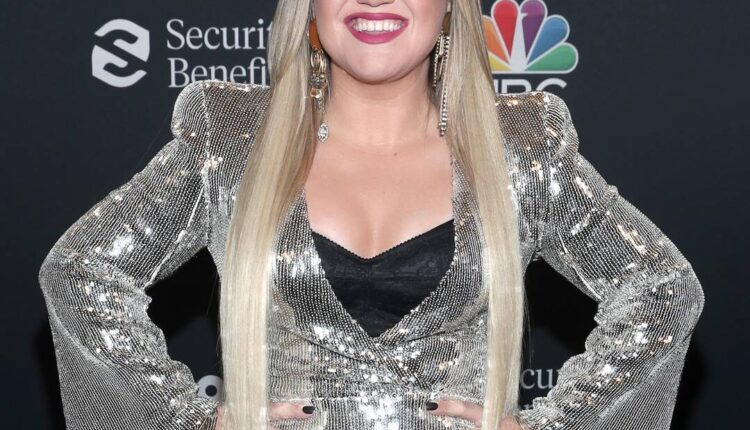 The news comes two weeks after the pop star sold her 20,000-square-foot, seven-bedroom Tennessee mansion for $ 6.3 million, property records show, and a month after NBC announced that the Kelly Clarkson Show was scheduled for the Ellen DeGeneres’ show will move after the latter series ended its 19th season in 2022.

Clarkson’s new home in the Los Angeles area was renovated in 2018. The house has five bedrooms and luxurious amenities such as a tennis court, swimming pool, guest house, extensive garden and courtyard terrace. The property is not far from where the star is filming both The Kelly Clarkson Show and The Voice.

This isn’t the first house Clarkson owns in the Los Angeles area. In 2018 she bought a newly built 10,000 square foot eight bedroom farmhouse in Encino, about 10 miles west of her new estate.