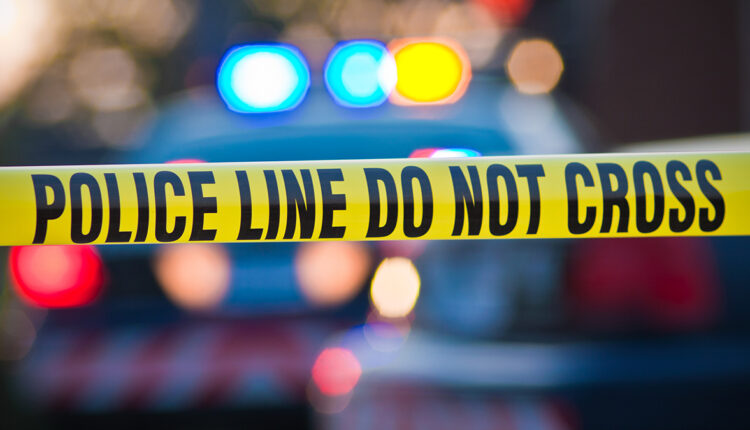 A 14-year-old girl reported missing in February was found dead Monday in an abandoned car in Victorville.

The girl was identified by authorities as Genevieve Brinson, who was reported missing Feb. 25. Investigators who had been searching for the Victorville girl determined she had been living in the abandoned vehicle with a friend.

Details about a cause of death were not immediately available.

The vehicle was in a field west of a Home Depot in the 15600 block of Roy Rogers Drive in the high desert community in San Bernardino County. Investigators obtained a fingerprint to determine the girl’s identity.

Anyone with information about this investigation was asked to contact the Victorville Police Department at 760-241-2911 or Sheriff’s Dispatch at 760-956-5001.