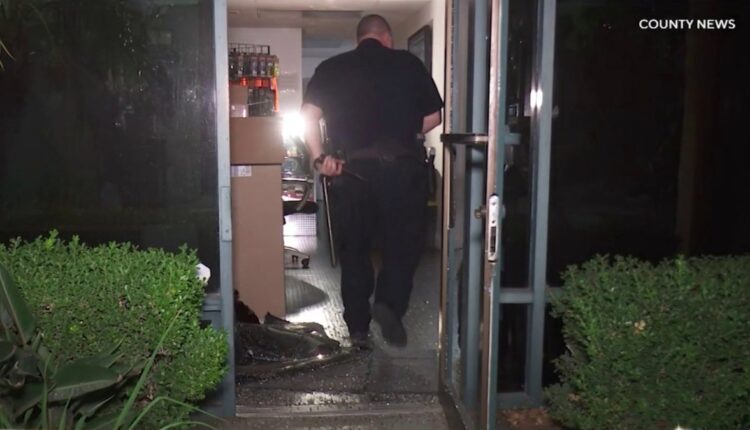 Burglars broke into a gun shop in Garden Grove overnight Thursday and police said they stole about 40 firearms.

Ley said the store owner looked at his store via live surveillance footage of at least one suspect, but the suspects drove away from the scene in two separate vehicles prior to the officers’ arrival.

The thieves apparently stole the guns from a safe inside the store.

According to the police, the escape vehicles were described as a blue BMW and a silver BMW.

Anyone with information about this break-in is asked to call the Garden Grove Police Department at 714-741-5872.

SCVNews.com | Water Use Warning for some LA County’s Beaches