Gangsta Rap Takes to the Blockchain 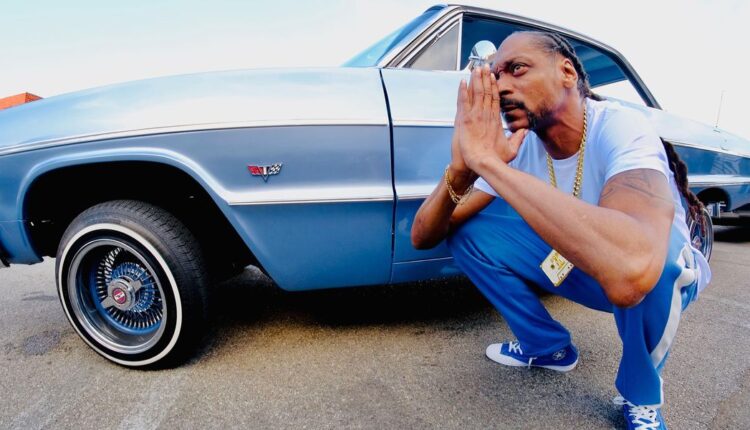 “I want to be the first major in the metaverse.”

After purchasing the iconic Death Row Records brand last week, Snoop Dogg released his new album “BODR (Bacc on Death Row)” as a “stash box” of NFTs, or non-fungible tokens. Our entertainment tech reporter Christian Hetrick notes that music artists and record labels have flocked to crypto collectibles at a time when tours are still hampered by the pandemic and the music business is still adapting to the economics of streaming.

Here’s what else we’re reading in the news:

– Bird renews its permit to provide scooters in Long Beach, and expands in Santa Barbara.

– Fashion tech startup Zilingo, which has offices in LA, seeks to raise $200 million to expand.

The legendary Long Beach-born rapper announced this week that Death Row “will be an NFT label,” just days after acquiring the Los Angeles record label that launched his career and put West Coast hip-hop on the worldwide map.

The state’s Republican attorney general, Ken Paxton said the investigation was related to concerns that TikTok’s content has been used to promote human trafficking and drug smuggling across the US-Mexico border.

The Santa Monica-based social media giant announced a new “buddy system”-esque feature that gives Snapchat users the ability to share their real-time location with individual friends on the app.

As part of its lawsuit over a workplace culture where women were allegedly subject to sexual harassment and unequal pay, California’s Department of Fair Employment and Housing is issuing subpoenas to Activision directors to determine their knowledge and handling of the allegations.

This Week in ‘Raises’: Our VC Funding Round Up