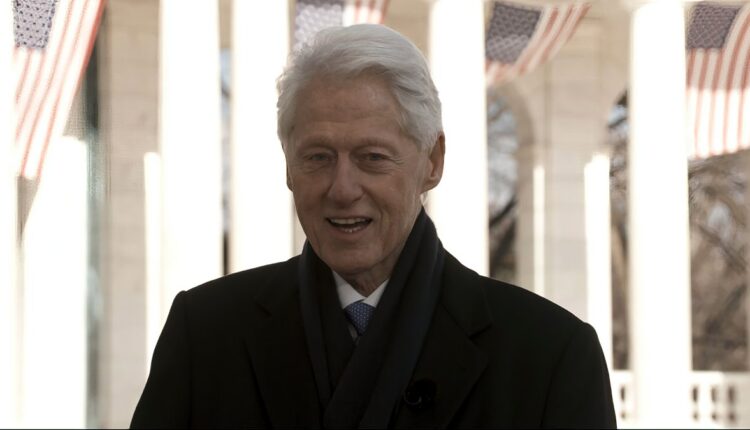 Former President Bill Clinton was hospitalized Thursday in Southern California with a non-COVID-19 infection, his spokesman confirmed to NBC News.

The 75-year-old was hospitalized at the University of California, Irvine Medical Center in Orange County.

It wasn’t immediately clear why Clinton was also hospitalized, but his spokesman said he was “in a good mood”.

His spokesman Angel Ureña tweeted that Clinton was on the mend.

Ureña later tweeted that the former president was receiving antibiotics via an IV, and after two days of treatment, Clinton’s white blood cell counts went down.

He was the first Democrat since Franklin D. Roosevelt to win a second term.

Update this breaking news for updates.