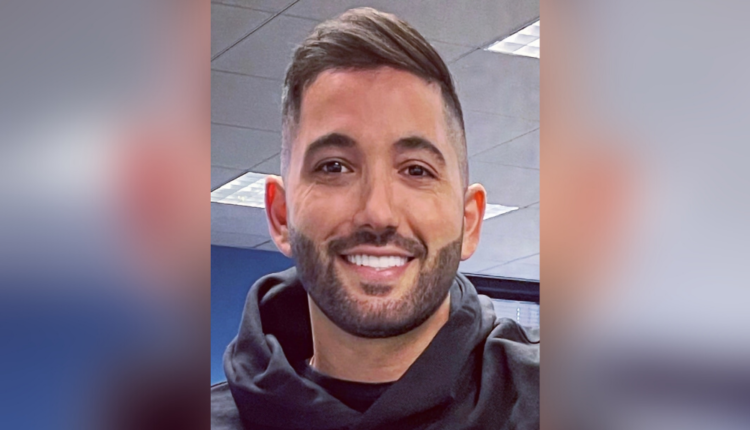 The Los Angeles region Cake Mortgage serves is populated by a diverse array of residents, including Armenian immigrants like his parents. Abelyan said he strives to help those with less-than-sterling credit achieve the American dream of homeownership.

“There are underserved markets where your credit score may be 500, 520,” he explained. “You’ve suffered a credit event three, four, five years ago. But you’ve re-established yourself and making your payments on time, but people won’t lend to you. It’s not that your creditworthiness isn’t there, it’s just that lenders deem it too big of a risk to give money to these people.”

“But it’s not the case,” he added. “They make the barrier of entry very high for minority communities – African American, Hispanic, primarily – so those people suffer as a result of that. It’s like ‘hey, man, I’ve been making my payments for two years, haven’t missed a single payment.’”

Helping such borrowers is achievable, he said. “You just have to put in a little more time, a little more effort into it. We just had this lady call in not knowing she could refinance, ended up saving her $1,100 a month. We actually took the time to look at her loan, and manually underwrite it. It’s cool helping somebody that 10 people have said ‘no’ to.”

He referenced personal experience that helps guide him, speaking of his mother who was never exposed to financial literacy to understand the intricacies of loan programs. “She rented all her life,” he said. On his website, he invokes her hardships during the Great Recession as further inspiration for having founded his business. “In 2008, I watched my mom lose our home as a result of a predatory loan,” he wrote on his website. “I vowed to myself then and there to make the mortgage process easy and transparent and that was the start of this journey.”