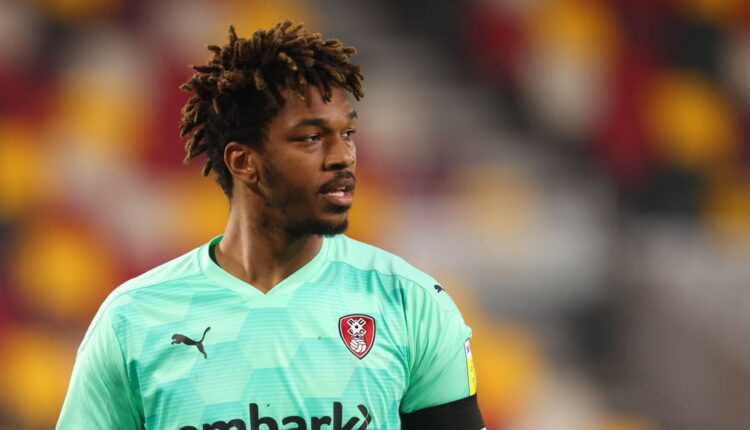 Long-time goalkeeper for the Chelsea Loan Army, Jamal Blackman, left the club this summer after his contract expired and has found a new club after a period of free representation.

Yesterday he officially signed with Los Angeles FC in Major League Soccer until the end of the season (with an option for 2022) and filled one of their open “international” squad spots. He is expected to compete with current starter Tomas Romero and backup Pablo Sisniega as the LAFC pushes for the MLS playoffs – they’re right on the hunt for eighth and final place in the Western Conference, with 11 games before the end. He is actually the oldest and most experienced of the three options for head coach Bob Bradley.

Croydon-born Blackman joined Chelsea at the age of 13 and worked his way into youth, although unlike goalkeepers who came into the system after him, he was not loaned out at a young age. Instead, he was often our third or fourth goalkeeper, best known for the 2012 Champions League final when he was only 18 years old.

He was finally loaned out in 2014 and tried his luck with no fewer than eight (8) teams over the next seven years, including a solid time last season with Rotherham in the championship.

Hopefully Blackman does a good job and prevails over the long term with The Black and Gold.