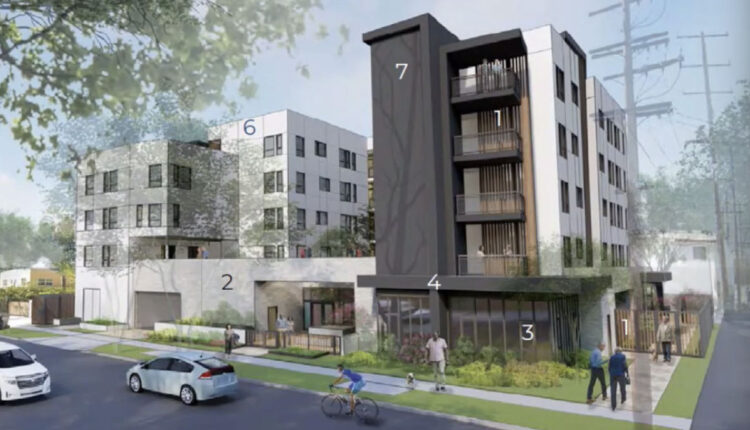 Details of a new five story affordable housing development on Martel Ave. one block south of Santa Monica Blvd. were revealed on Wednesday at a lightly-attended virtual neighborhood meeting.

The complex will include 50 low-income and disabled household units, representing 25 to 80 percent of the LA County’s median income.

Andrea Urmanita from KFA Architecture described the planned building and the efforts of the clients to integrate it into a one- and two-story residential area.

The Martel Apartments, clad with wood, metal and masonry, are designed according to the idea of ​​a “shared U” -shaped courtyard on the second floor. The facade of the building is withdrawn from the street and designed with native, drought-tolerant flora. The northeast corner will serve as a “veranda”, connecting residents to the pedestrian-friendly alley – all in the hope of “building a strong community through connection,” said Urmanita.

Only a handful of neighbors attended the meeting and even fewer came with questions.

“This is much larger than the zoning of the area in both height and density,” said Michael Garski. “How does this work?”

Steven Spielberg of EAH Housing stated that state law allows 100 percent affordable housing complexes like this one to exceed local zoning regulations. The Martel Apartments could have been up to six stories high, he said, but the developers decided on five.

“When are you going to evict the current residents?” asked another participant.

Spielberg noted the preferred term – “relocation” – and said the process is expected to begin shortly before construction begins, which is scheduled for March 2023.

The Martel Apartments should be completed by September 2024. 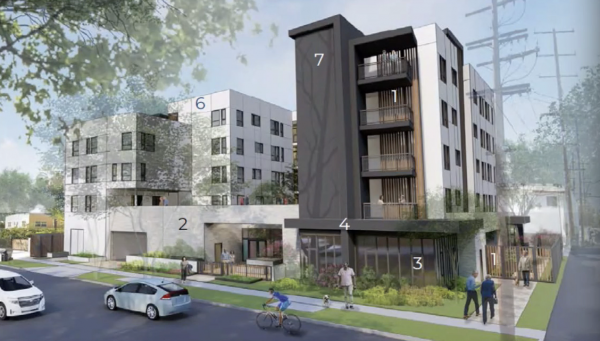 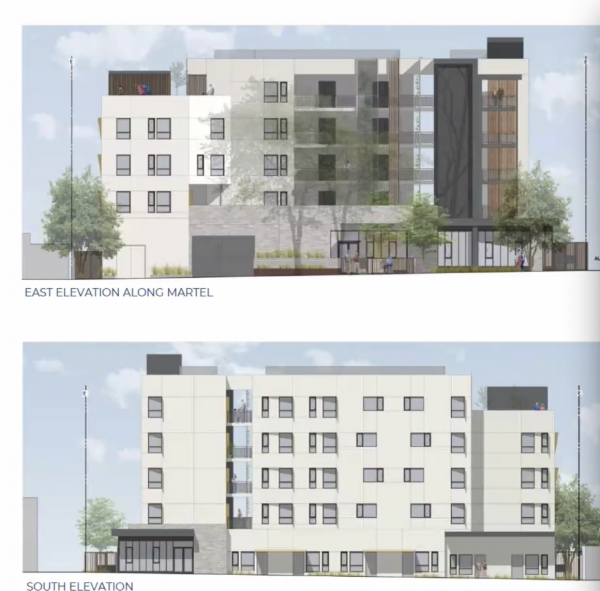 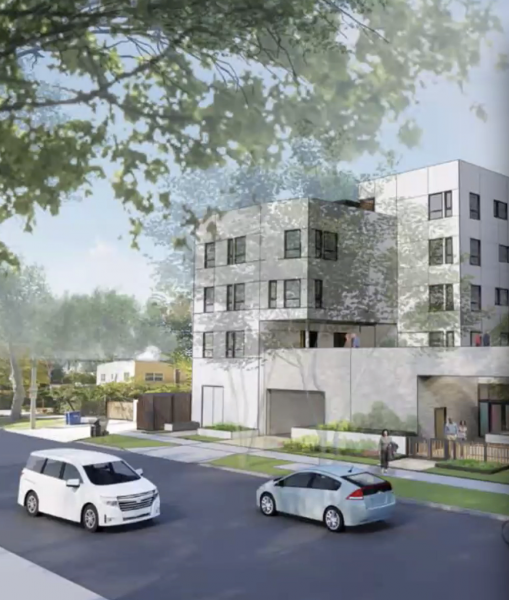 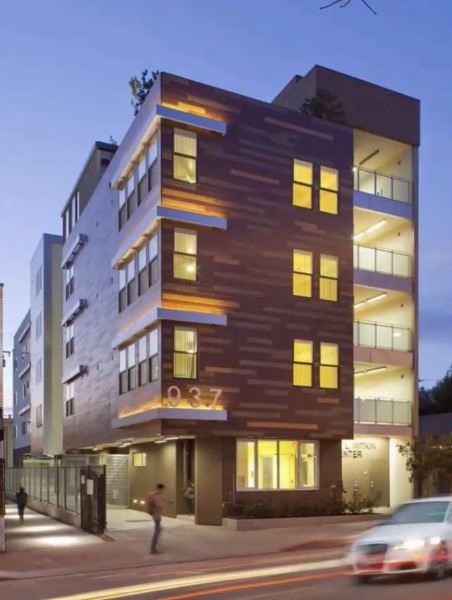 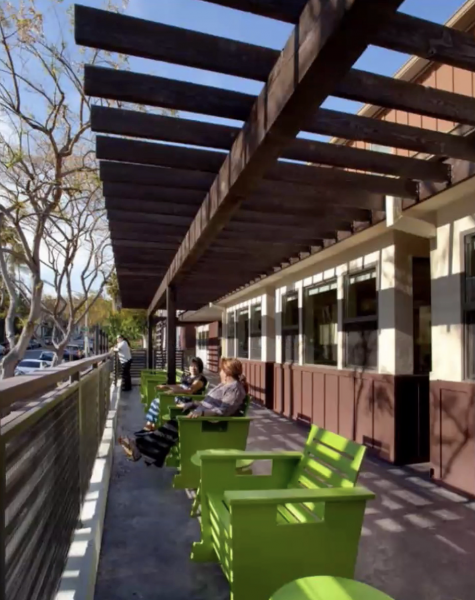 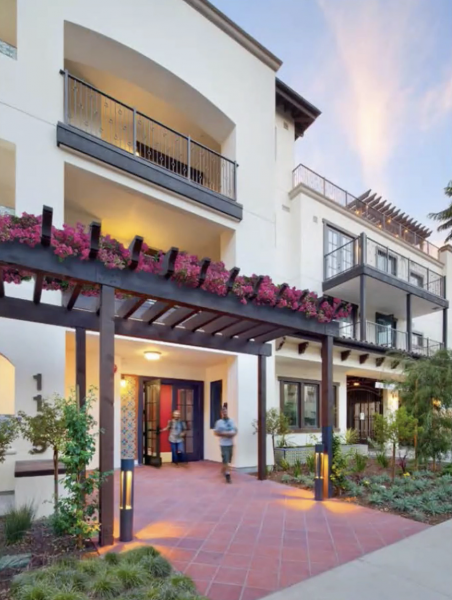