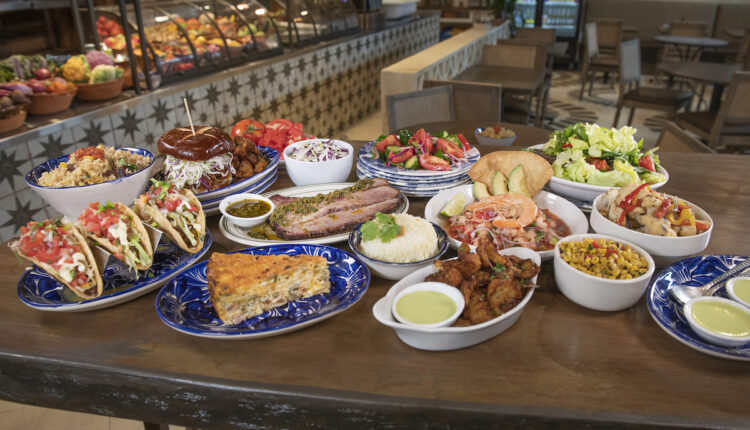 Taking a seat at Jonah’s Kitchen, an upscale but quickly laid back Santa Monica restaurant, is like having a meal with the celebrity chef in person, an al fresco cooking experience.

Chef Jonah Johnson opened the restaurant in June, inspired by his travels through Latin America and prepared with love – organic dishes, fresh vegetables, sauce and homemade dishes cooked over a wood grill.

“When we take the meat out of the smoker, everything we do is from scratch. It was a dream to open this up and express the types of food and cooking I love to do, ”said Johnson. “It takes after the experience you’d have at my home.”

Despite having traveled extensively around the world, Johnson’s restaurant is an ode to the people in his life he learned from: foods and flavors that come from a multicultural, ethnic background.

Mexican, Caribbean, Italian and Korean, Johnson said his menu is a mix of cultural dishes over an open fire.

“I’ve experienced all of these flavors, traveled and lived in some of these places, and I wanted to bring a multicultural hodgepodge of grilled dishes of how different cultures cook their food on fire,” he said.

Growing up in California, Jonah found his dad more fun behind the grill than playing basketball with the neighborhood kids. At the age of 10, his intense love of food began with a question: How did raw meat over the fire or fresh ingredients from the garden become something that tastes so good? 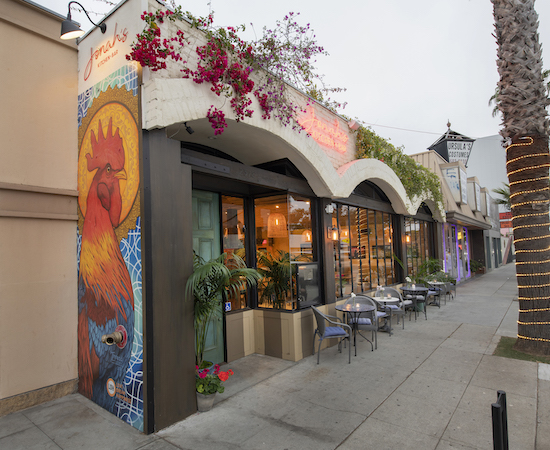 “My dad is a grill master and I was fascinated by the smell of a grill and seeing the offset cooker and wondering why it tasted so good as a kid,” said Johnson.

Johnson’s Aunt Bethann, who lived in Minnesota, was another kitchen influence in his life. Bethann was a southern style cook who made sauces from scratch.

On the other side of Johnson’s family, Swedish, Serbian, and Eastern European food smelled in the air.

Johnson’s way of “trying other people’s food” took him on a career path that suited that lifestyle: traveling and cooking for high-profile clients including Leonardo DiCaprio, Brad Pitt and Gisele Bundchen. He’s also had the pleasure of cooking for Mick Jagger, Al Pacino, Tobey Maguire, Clint Eastwood, Tarantino, and Steven Spielberg, to name a few. 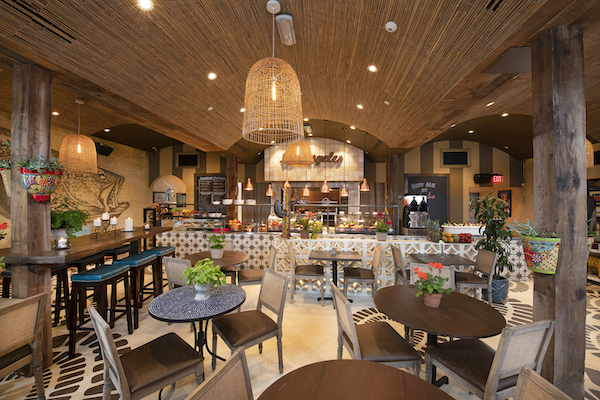 “That was the main reason I wanted to travel. I wanted to eat other people’s food and get inspiration. I don’t eat in hotel restaurants, I want to eat what people eat all the time, ”said Johnson.

Jonah’s Kitchen, a culmination of his cooking and travel experience, has a unique menu created for locals and LA visitors alike.

Here are a few tips:

“We cook everything from scratch. When you have fresh vegetables paired with beautiful pork ribs from sustainable, high-quality agriculture and Japanese steam rice, and nothing processed, you can feel the difference, ”said Johnson.

Jonah’s Kitchen is located at 2518 Wilshire Blvd in Santa Monica and is open Tuesday through Saturday from noon to midnight. Lunchtime is 12 p.m. to 4 p.m. and dinner 5 p.m. to 10 p.m. The restaurant is closed daily from 4 p.m. to 5 p.m.