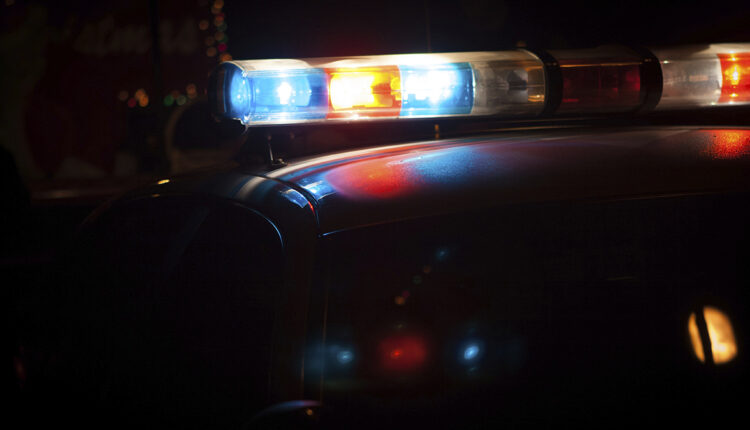 Five people were injured, two critically, in a violent collision between a vehicle and a transit bus in south Los Angeles on Friday evening.

According to Brian Humphrey of the Los Angeles Fire Department, the crash was reported just after 8:05 p.m. in the area of ​​8225 S. Normandie Ave., five blocks north of Manchester Avenue.

The vehicle caught fire after the collision, prompting the six bus drivers to flee the area, the bus operator told local authorities.

Two adults and two children were able to escape from the vehicle before firefighters arrived to douse the flames. The two adults were taken to a hospital in critical condition, while the children and the bus driver sustained minor injuries, Humphrey said.

The cause of the collision was under investigation.

The future of Santa Monica: will developers or residents rule? – Part 4 Our living quarters