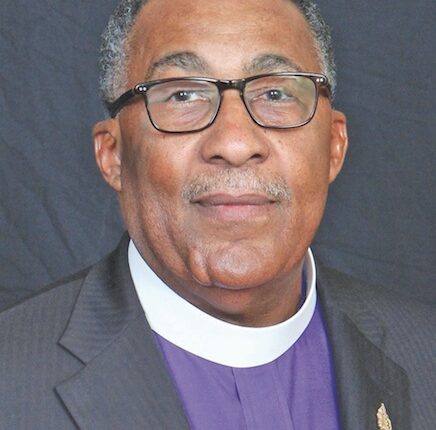 Right Reverend Clement W. Fugh, presiding prelate of the Fifth Episcopal Ward of the AME Church, will be on Zoom on Sunday the 12th at 11am.

The theme is “Voices: Appreciate the Past, Embrace the Present, Greet the Future,” said Pastor Carolyn Baskin-Bell, who also welcomed the public to join the service.

“Everyone is invited to join us at our Zoom Worship Center and hear a dynamic word preached by Bishop Fugh,” said Baskin-Bell. “This is our culmination after a year of monthly celebrations that highlight elements of the Church’s rich history. 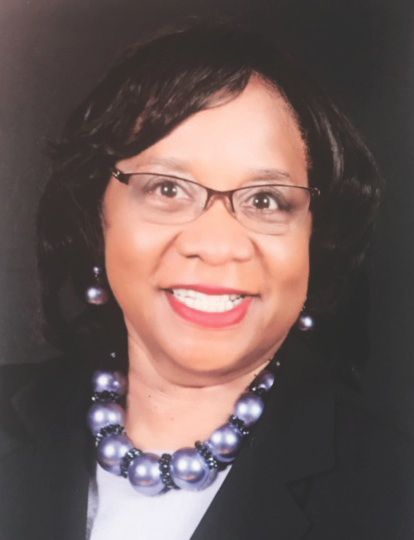 “In 1921, the loyal pioneers met at the home of Richard and Carrie Dumas to plant an AME Church in the Santa Monica Ward. A hundred years later, FAME Santa Monica continues to strive to serve this present. Looking back over the past and present, God continues to smile at the ministry that has been planted, sown, watered, and flowered over the past hundred years, ”said the pastor.

“The Stewards, Trustees, Stewardesses, Clara Bussey Women’s Missionary Society, Young People’s Division, Lay Organization, Sons of Allen, Cathedral Choir, and Usher Board expressed in their own unique ways the unwavering faith that enabled these pioneers to persevere. This fundamental belief will continue to motivate the efforts of this great church in 2021.

“I praise God for the pastors and first families who worked before me, and I really appreciate serving God and God’s people during this time,” added Baskin-Bell.

Fugh, a native of Memphis, Tennessee, was elected and ordained a 131st bishop in 2012. He served four years in West Africa as the presiding prelate of the 14th episcopal district.

In 2016, Fugh was reassigned to his current position where he serves as chief shepherd and administrator of the AME churches in the 15 states west of the Mississippi, including Hawaii. He was re-elected in 2021.

Previously, he led several churches in Tennessee, Kentucky and Ohio for over 30 years and was elected general secretary and chief information officer of the AME Church. He recently completed a one-year term as President of the AME Bishops Council.