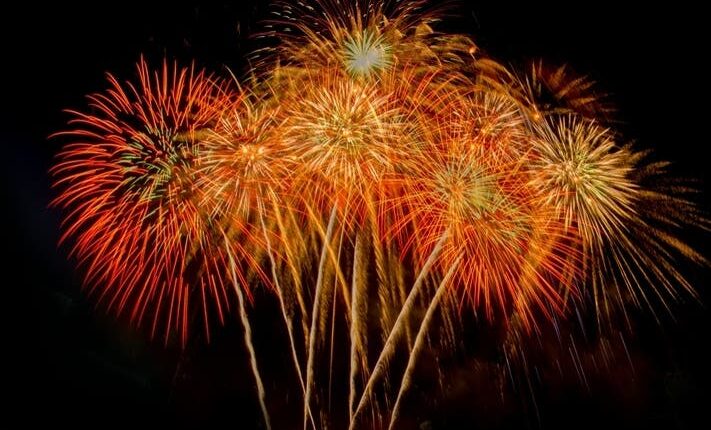 SANTA MONICA, CA – These fireworks, which will be launched in Southland over the next few days, could be an explosion, but they will also add to poor air quality, officials warned on Friday.

The South Coast Air Quality Management District issued a “Particulate Alert” Sunday through Monday. Big fireworks shows, illegal fireworks, and safe and healthy fireworks in the neighborhood, along with metallic air pollutants, will all contribute to unhealthy levels of particulate matter in the air, regulators warned. The recommendation remains in effect throughout the South Coast Air Basin, which includes Los Angeles and Orange Counties.

According to the AQMD, the air quality index could reach the level “very unhealthy”.

Regulators said that July 4-5, airborne particulate matter was traditionally among the worst of the year.

“Inhaling particulate matter can have a variety of effects on cardiovascular and respiratory health, such as heart attacks, worsening asthma, decreased lung function, coughing or breathing difficulties, and can premature in people with heart or lung disease Lead to death ”, according to the AQMD.