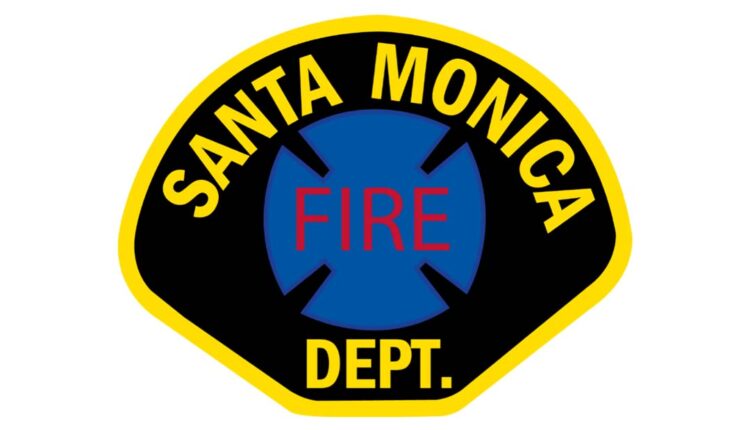 SANTA MONICA, California – Eric Binder joined the Santa Monica Fire Department in 2000, bringing a wealth of knowledge from his previous positions with UCLA and the City of Long Beach. He was hired by the fire department as a Senior Fire Inspector, where he oversaw dangerous goods inspections.

In 2009, Eric was promoted to Assistant Fire Marshal-Hazardous Materials, overseeing the Certified Unified Program Agency (CUPA), which combined various hazardous materials and regulatory programs into one agency for the city. The purpose of the CUPA program is to ensure that companies with hazardous substances are properly managed and correctly reported. Under his supervision, the city has received exemplary government ratings. In 2104, Eric was awarded the annual Outstanding Individual at the Certified Unified Program Agency conference, which recognized his commitment to the CUPA program and his reputation for excellence far beyond the city limits.

In 2013, Eric was promoted to Fire Marshal, where he became the head of the fire department’s fire safety, fire investigation and public education department and continued to oversee the CUPA program. His duties also included examining major projects and developments for the city. The interim fire brigade chief Knabe remarked: “There is no department or department in town that Eric has not helped and shared his expertise. Although Eric has officially left the building, his legacy will live on to the Fire Department and the city for all of these years of dedication and dedication that have always put the safety of our employees and the community first. Eric’s influence over those 21 years has forever changed our fire department for the better. ”

The Department has selected Assistant Fire Marshal Joe Cavin as Fire Marshal to replace Eric Binder. Fire Marshal Cavin has been with the department for 12 years, starting out as a firefighter and working his way up to the prevention department as a senior fire inspector before being promoted to assistant fire marshal. Joe held the position of fire investigator responsible for high-rise, new build, and plan reviews. In his previous roles, he also oversaw fire safety officers and fire safety inspectors.

A mega-villa in Los Angeles could sell for $ 295 million