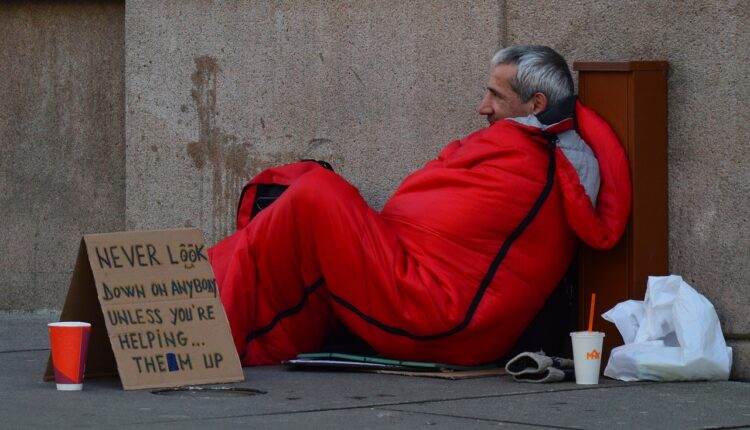 A three-judge panel of the U.S. Ninth District Court of Appeals unanimously ruled Thursday that the ruling by Judge David Carter, who oversaw the case in April 2020, was inconsistent with legal requirements. The Skid Row ruling was found to be based on structural racism as the backbone of the homeless crisis. However, this allegation was unfounded as structural racism was not part of the plaintiff’s application to the court.

Judge Carter’s ruling initially responded to an LA Alliance lawsuit that included claims by local business owners and community leaders who alleged Los Angeles had ignored the growing homelessness crisis. In January 2020, over 66,400 people are said to have been on the streets in the district. According to the Court of Appeal, Judge Carter “misused his discretion,” and for that mistake, the Carter judgment was upheld.

The change of direction only addresses part of the complex legal dispute. The appeals court will be convened again to decide whether to remove the tents on Skid Row. Judge Carter’s ruling ordered the Los Angeles District to provide housing by October 2021, but this was vacated following Thursday’s ruling.

PS4 and PS5 release dates and everything we know