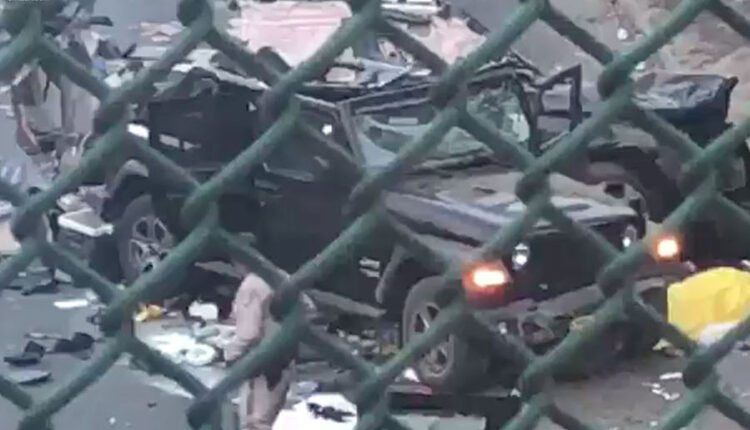 One person dead after colliding with nine cars on Saturday night

One person died in a crash of nine cars over the weekend in Santa Monica.

According to the Santa Monica Fire Department (SMFD), firefighters responded to a report of a collision with multiple vehicles on the eastbound Interstate 10 freeway near the Lincoln Boulevard flyover at around 5:45 p.m. on Saturday. Upon arrival, the SMFD reported finding nine vehicles, one of which had overturned.

“After a quick assessment of the scene and a triage of all parties involved, it was determined that there were four (4) patients; tragically one (1) was pronounced dead at the scene, one (1) was critically injured and transported to a local trauma center, ”said SMFD Public Information Officer⁣ Captain Patrick Nulty in a press release.

According to the SMFD, a total of 27 firefighters and paramedics worked with officers from the Santa Monica Police Department, California Highway Patrol (CHP) and McCormick Ambulance to stabilize the scene of the accident, treat the injured and transport them to hospital.

The cause of the incident is being investigated by the CHP. A CHP spokesman told the Santa Monica Mirror Monday afternoon that there are currently no further details on the cause of the collision, including whether or not alcohol or narcotics may have been involved