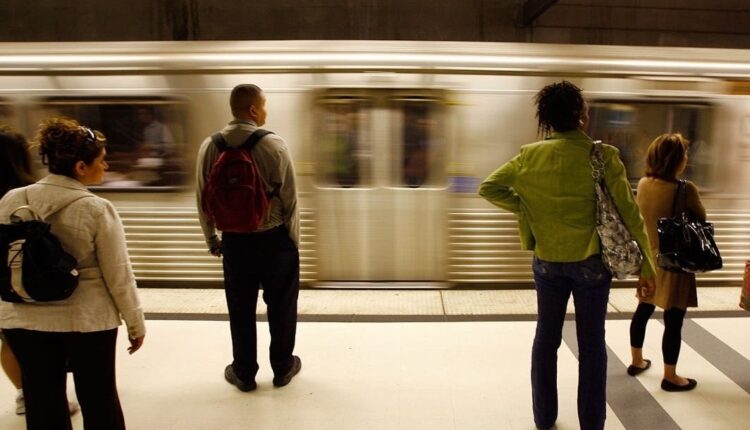 SHERMAN OAKS, CA – Metro G Line (Orange) could see delays starting Monday as the Metro embarks on an improvement project, according to The Source.

The tests are part of a G-Line improvement project that will last until 2026. The project will eventually give G-Line “railroad crossing gates” to make pedestrians safer, The Source reported.

The G-line just became the first 100% electric line in the district.