Every time Sam should have been arrested in Cobra Kai 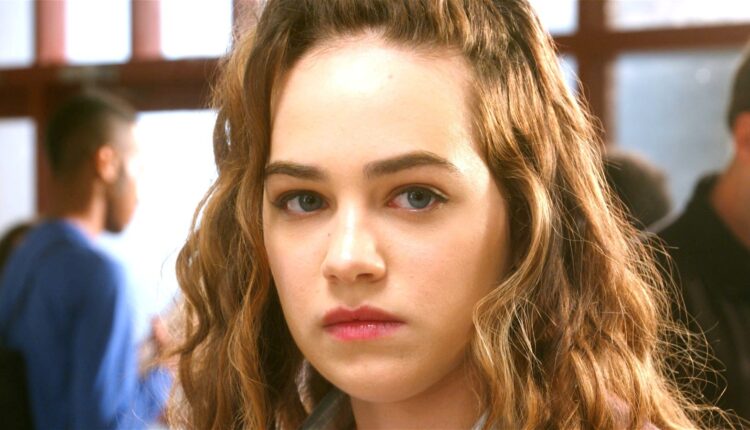 In “Cobra Kai” season 2, episode 9, Sam attends a party hosted by Moon (Hannah Kepple), a neutral party intended to secretly forge friendships between members of the warning Cobra Kai and Miyago-do karate schools. However, Moon’s plan does not go so smoothly once both groups realize what is going on and the respective members of each dojo start to collide with one another.

Amid the ensuing chaos, Sam competes against Tory in a drinking contest in which both girls must try to balance with one leg on a stool while they get drunk. Sam wins, but cops arrive shortly after and end the party. While underage drinking is not uncommon behavior, it is perhaps the most prominent moment in “Cobra Kai” that Sam escapes arrest because not only is underage drinking violating the law, but Sam after violating that law, too barely evades a direct encounter with the police officers.

SMC’s Adelante Program receives a gift of $ 325,000 from a private donor to help create more opportunities for students