“Eternals” is still number one at the box office at $ 27.5 million 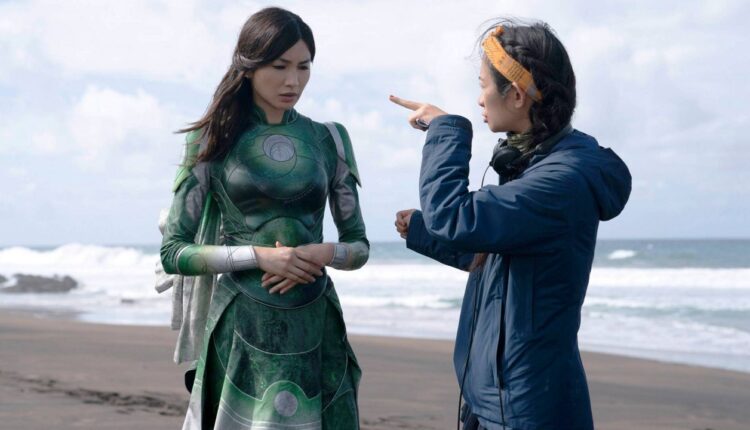 LOS ANGELES (CNS) – “Eternals” held their own at the box office this weekend, grossing $ 27.5 million to top all films released in North America, according to industry estimates released on Sunday.

The latest in a long line of Marvel superhero films hit Paramount’s family film “Clifford the Big Red Dog,” which grossed $ 16.4 million in cinemas in the US and Canada Friday through Sunday, Comscore reported.

“Clifford the Big Red Dog” is also available for home viewing via the Paramount Plus streaming service.

“Dune” was in third place at $ 5.5 million on its fourth weekend of release. This film is also available for home viewing on the HBO Max streaming service.

The James Bond film “No Time to Die” grossed an additional $ 4.6 million for fourth place in its sixth week after its release, followed by “Venom: Let There be Carnage” with $ 4 million in its seventh week.