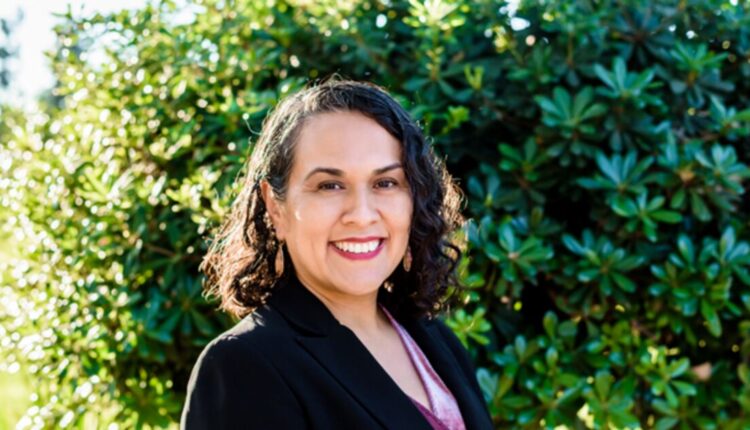 The Los Angeles Unified School District is at a moment of turmoil, emerging from a COVID-19 pandemic that has taken a dramatic toll on students, teachers, staff and their families, both academically and emotionally.

Academic performance has slipped, with about 72% of students not meeting state standards in math and about 58% not meeting standards in English, reversing a trend of gradual progress and setting back kids who were already behind. Enrollment is declining, there aren’t enough teachers and counselors, and there’s been a troubling rise in the percentage of students who are chronically absent.

A new superintendent, Alberto M. Carvalho, is pleading to make up for lost ground, and he will need the support of a prepared and smart school board to do so. We believe that María Brenes and Kelly Gonez, who are running in the Nov. 8 election for seats on the seven-member school board, are best equipped to guide the district through a time of great challenge.

Monica Garcia represented this school board district for 16 years. For her replacement, voters have a choice between Rocío Rivas, an ally of the teachers union, United Teachers Los Angeles, and Brenes, a school reformer backed by charter school advocates. Voters in this district spanning downtown LA, Los Feliz, Highland Park, Boyle Heights, El Sereno and East LA are fortunate to have two smart and well-informed candidates: Rivas is a policy deputy to school board member Jackie Goldberg, and Brenes is the executive director of East LA advocacy group InnerCity Struggle.

Both are focused on achieving educational equity for low-income students of color who are struggling. But Brenes is the better choice because she has worked for years to bring urgency to improving educational outcomes in underperforming schools that had low expectations for their mostly Black and Latino students. She was a leading force behind the district’s equity funding index to send more money to schools with the most educational challenges.

That experience is needed now more than ever, given the damaging and ongoing effects the pandemic has had on Black and Latino students, who have been set back even further than they were before. Brenes would push harder for the type of reforms that will make Los Angeles schools deliver for these children.

In her work for Goldberg, Rivas has focused on critical issues, including early education and dual-language and arts education. She raises valid concerns about charter schools, but she offers fewer creative solutions than Brenes.

Incumbent board member Kelly Gonez has been a solid representative for this district covering much of the east San Fernando Valley. The former charter school teacher was first elected in 2017, when she was seen as a charter-backed reformer. But she has proved to be more pragmatic than ideological, taking balanced positions that place the needs of underserved students first, with less of a pro-charter bent than the forces who backed her in the first race.

In her first term, she has helped bring more dual-language education to her district, which had few programs relative to other parts of LA Unified, supported a shift in hiring practices to give top priority to high-needs schools and helped create an enriched Studies program with more parental involvement and advanced courses.

It’s significant that UTLA, which supported her opponent in the 2017 election, is now endorsing Gonez.

Her opponent in the Nov. 8 election, Cleveland High School Spanish teacher Marvin Rodríguez, promises to resist privatization efforts, fight for better compensation for teachers and empower parents to make more decisions within schools. Those are reasonable goals, but he lacks Gonez’s understanding of the big issues facing the district and her experience addressing them.

Clayton Kershaw thinks he has another run in him