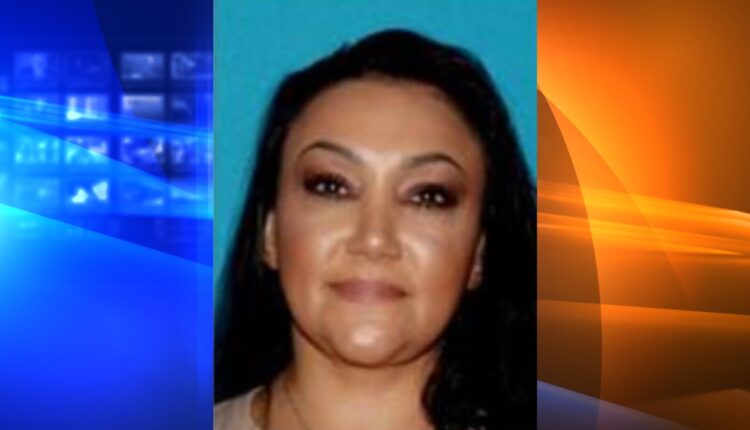 A third person fled and is being sought by authorities after being convicted of fraud in a family-based ring in the San Fernando Valley.

Tamara Dadyan disappeared from her Encino home one week ago, the same day she was supposed to start serving an 11-year prison sentence, according to the FBI.

Dadyan was convicted in December.

Ryan Heaton, a special agent with the FBI, said there was “some surprise” when Dadyan did not show up for her sentence.

“Other than that, all we can do is attempt to find her,” Heaton said.

Authorities aren’t sure if she’s still in the state, or even in the country.

“Certainly having a lot of money at your disposal can make it more difficult for us to locate you,” Heaton said.

Dadyan is part of an eight-person fraud ring led by her brother-in-law, Richard Ayvazyan, that stole approximately $18 million in loans for the pandemic emergency by using fake businesses.

“That was used to spend on their lifestyle, luxury items, trips and also I think cash withdrawals,” Heaton said.

Ayvazyan and his wife, Marietta Terabelian, are believed to have cut off their ankle monitors and run ahead of their sentencing, according to the FBI.