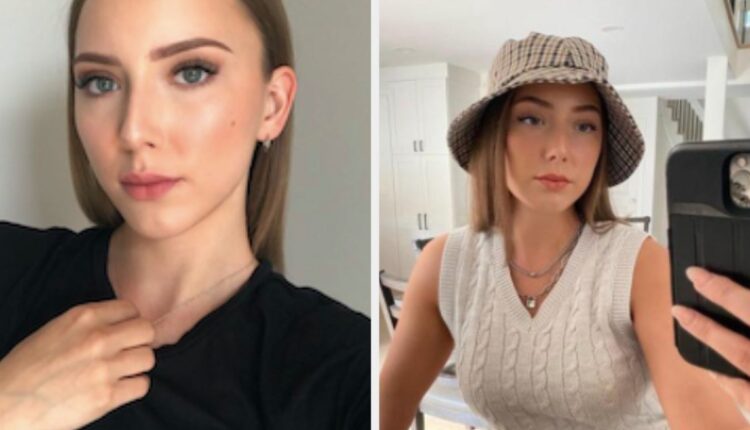 It seems like Eminem’s daughter, Hailie Jade Mathers, has lost herself in the moment, is owning it, and is never letting it go!

The 26-year-old recently posted a rare PDA pic of herself with her boyfriend, Evan McClintock, whom she met in 2016 while they were both studying at Michigan State University.

She captioned the Valentine’s Day photo of them sharing a sweet kiss — set against a gorgeous Santa Monica sunset — “yesterday & everyday.”

Just a couple of days ago, the lifestyle influencer and her older sister, Alaina, attended the Super Bowl in support of their father, who performed in a nostalgia-filled halftime show alongside Mary J. Blige, Dr. Dre, Snoop Dogg, Kendrick Lamar, and surprise guest 50 Cent.

“Here for the halftime show, staying for [Los Angeles Rams quarterback Matthew] Stafford,” she captioned a photo of herself from a box inside SoFi Stadium.

The last time fans got a glimpse into Hailie’s relationship with Evan was back in the summer of 2021. “I rarely share my feed, but when I do I’m happy it’s with you,” she wrote alongside a photo of the two, accompanied by a burning heart emoji.

Keep up with the latest daily buzz with the BuzzFeed Daily newsletter!