Earl Swavey, rapper from Los Angeles, has died at the age of 26 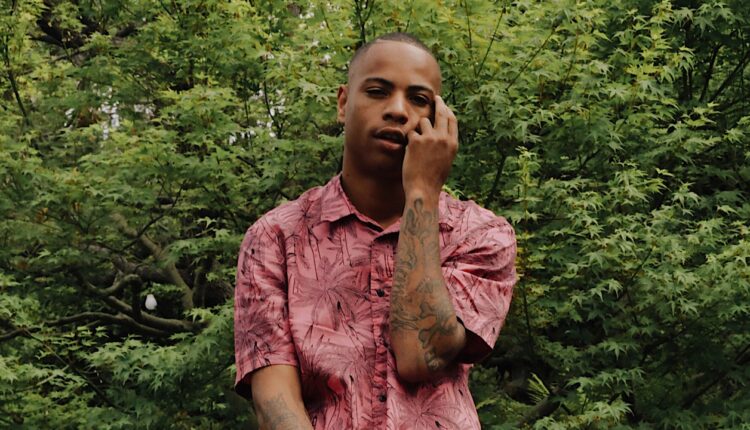 Los Angeles rapper Earl Swavey has died, his representative confirmed to Pitchfork. His cause of death is currently unknown. He was 26.

Swavey grew up in southern Los Angeles. He was raised by a single mother after his father died when he was a baby. His brother started rapping when Swavey was young, and so did his cousin Jay Rock. Inspired by his family – as well as artists like TI, Rick Ross, and 50 Cent – he started making music and became a prolific artist.

Swavey’s first releases in 2013 included the mixtape Business Before Pleasure (BBP). It contained the song “Beef,” which prompted A $ AP Yams to contact Swavey. It led to a kind of mentoring. “Of all the members of A $ AP, Yams was really like a brother to me,” Swavey told Grungecake in 2015. “He sent me Christmas presents and always looked after my mother and asked if she needed anything. I could call him anytime and he always answered no matter what. I definitely got some wisdom from him. ”Yams worked with Swavey and G Perico on the song“ London Drugs ”months before his death.

The rapper had worked with 03 Greedo, Mozzy, SOB x RBE, Melly and many others. His mixtape Gangland was released in 2016 – the first in a series of Gangland releases. Swavey stopped three projects in 2021: The Dirtiest, Unphuckwithable and Gangland 4.

Swavey spoke about his career aspirations in an interview with No Jumper in 2018. “I just plan to do better than what I did last time,” he said. “As long as my shit goes up, I feel like I’m fine.” After his death, his colleagues remembered him. “Rest in peace, the great Earl Swavey,” wrote Vince Staples.

Minor in possession of a pistol